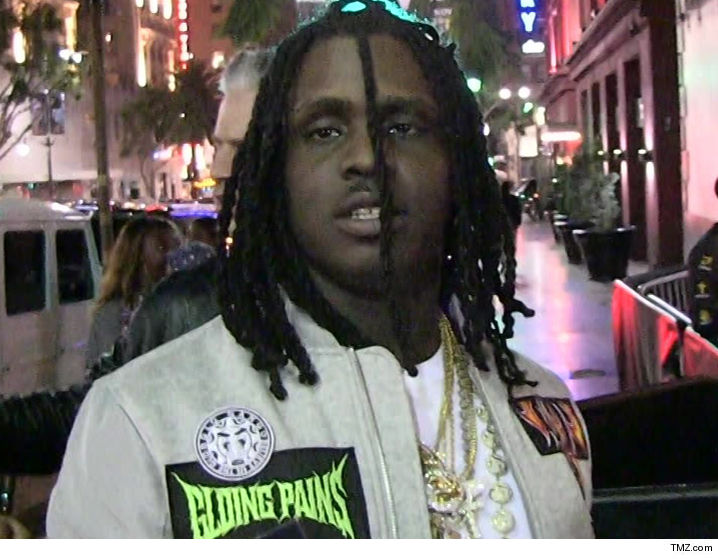 Chief Keef‘s been arrested for robbery and assault after allegedly jumping his former music producer, Ramsay Tha Great, in his home last week … TMZ has learned.

Law enforcement sources tell us … Keef was wanted for questioning in the armed home invasion, and they got a warrant to search his pad in Tarzana, CA Thursday night. We’re told Keef and one other individual were taken into custody.

Ramsay posted video and photos on his Instagram last week, claiming the rapper jumped him with 5 of his friends … while armed with an AK-47. He said he was going to file charges and apparently he was true to his word. 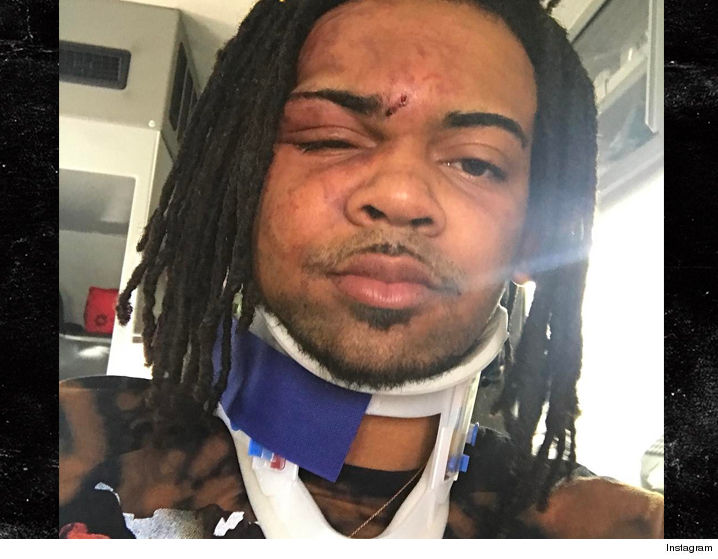