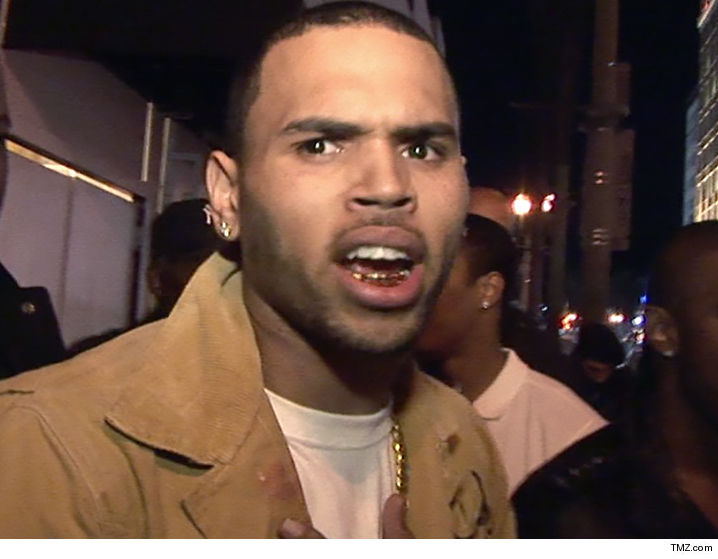 Chris Brown cussed out a manager of a NYC gym and spit at the door on the way out after a confrontation during a basketball game.

Sources present at Life Time Athletic tell TMZ … Chris and his crew were on the basketball court, playing loud music and hurling insults and swear words during the action.  We’re told members complained and a manager walked over and asked the group to tone it down.

We’re told Chris went ballistic, screaming and swearing at the woman.  She wasn’t having it and ordered them to leave.  A witness tells us on his way out Chris spit on the door.

We’ve reached out to Chris’ people … so far, no word back. 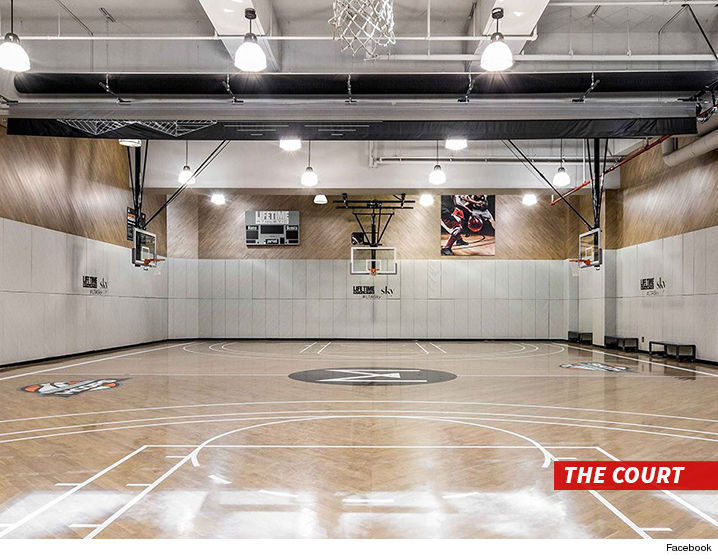