The Father & the Son Do Church 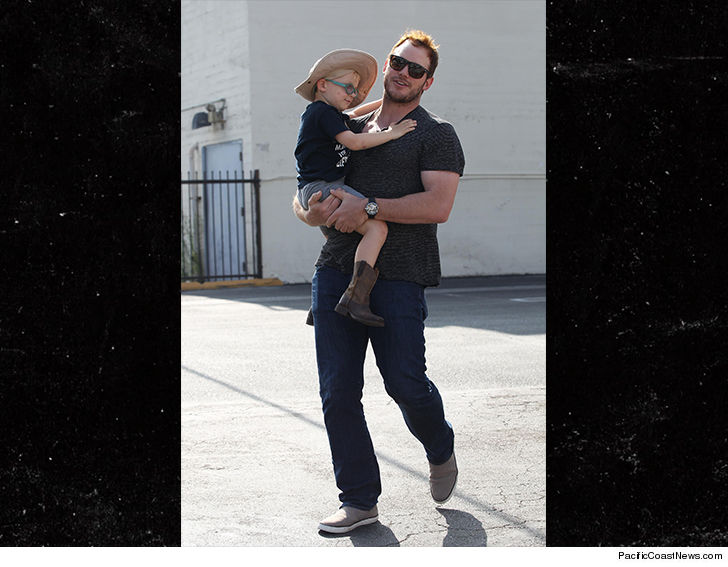 Chris Pratt is sticking to what he knows in the fallout of his separation from estranged wife Anna Faris … and that involves family and faith.

Chris was out Sunday taking his 4-year-old son, Jack, to Church in L.A. — with Anna nowhere in sight. It appears to be the first time he’s been seen public since his split from Anna last weekend … when the ex-couple announced they were separating on social media.

We broke the story … Chris and Anna are parting ways because of differences in their vision on family and work — she wants to have more kids and to settle down in L.A., while Chris doesn’t want to do either considering his movie career is just now taking off.

Still … Chris seems to be trying to keep things normal between he and his boy. As normal as they can be without mom, anyway. 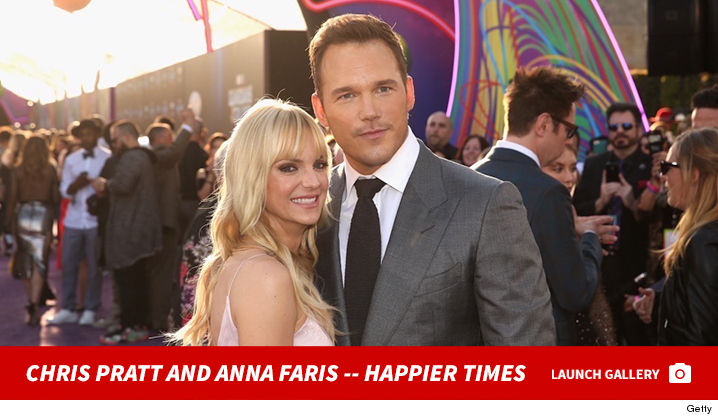