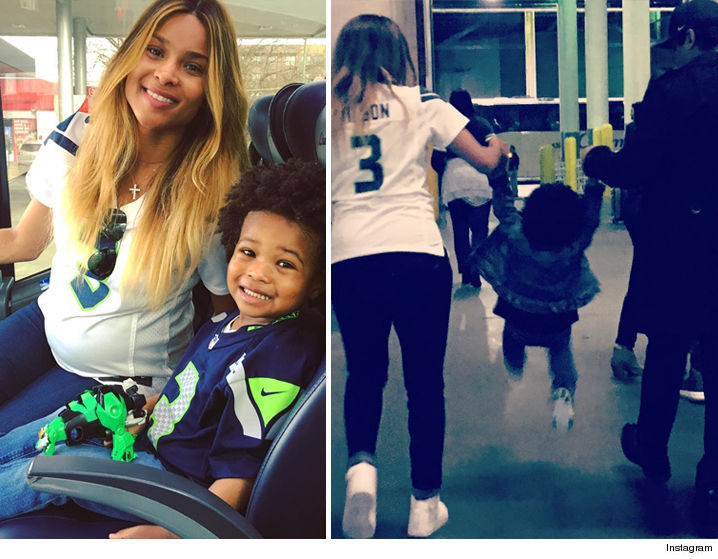 Ciara tried hitting Future where it hurts after he showed up at her hubby’s football game.

She posted a pic of her and baby Future after the Seahawks lost to the Falcons 36-20. As we reported, Future showed up at the game, close to the field, as he cheered on Atlanta … clearly hoping Seattle’s QB Russell Wilson would notice.

Ciara captioned the pic, “No greater blessing than having family.  We’re proud of you @dangerusswilson.” 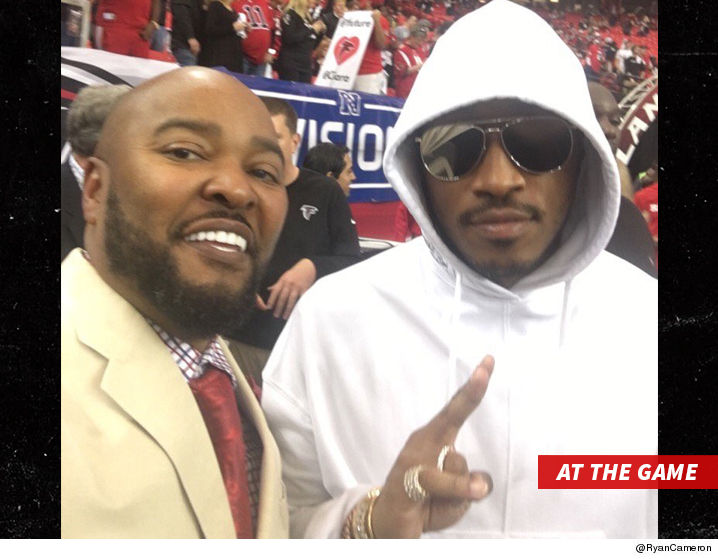