But Officer, It’s Me 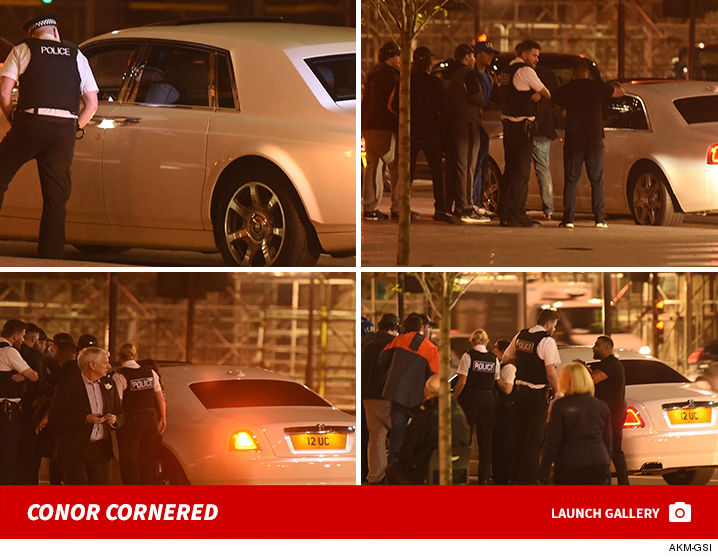 Being Conor McGregor definitely has its perks, especially when you’re being pulled over by cops in the U.K.

Conor got stopped by officers in Liverpool Saturday night while cruising in a Rolls Royce with another Rolls with a full crew following closely behind.

Unclear why he was pulled over, but we’re told the traffic stop caused quite a scene with his fans  … many of whom flocked toward the vehicle for autographs and pics of the UFC champ.

Earlier in the day, Conor was having a good time, bare-chested pounding back a beer or 2 at a horse race.

We’ve reached out to Liverpool law enforcement and Conor’s camp … so far, no word back.