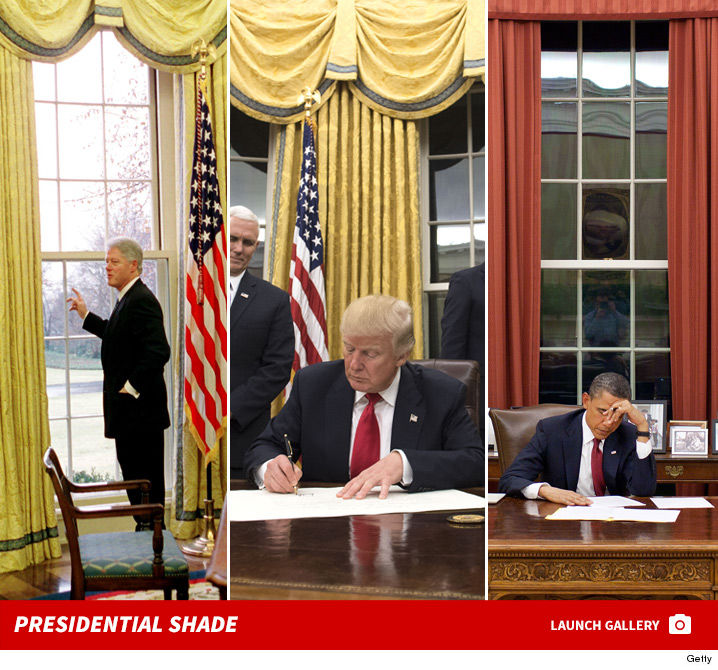 Donald Trump thinks Hillary Clinton was a disaster on foreign policy and health care, but he clearly thinks she knows her drapes.

One of the first orders of business for the Trump Administration was to take down the fiery red drapes that flanked President Obama in the Oval Office. The replacement … the very same drapes Hillary Clinton chose for her husband back in 1993.

The gold fabric endured throughout the Clinton presidency, but went into storage when George W. chose a deeper color, more in the brown than gold family. President Obama went code red.

When Hillary chose the drapes, she said she picked the color because she wanted the Oval Office to be “more dynamic, to show more energy.”

As for Trump’s penchant for gold … well, check out his NYC pad. 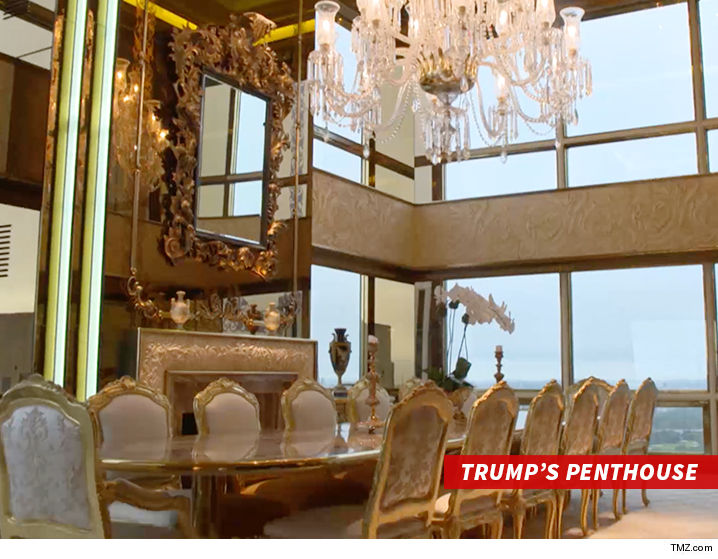