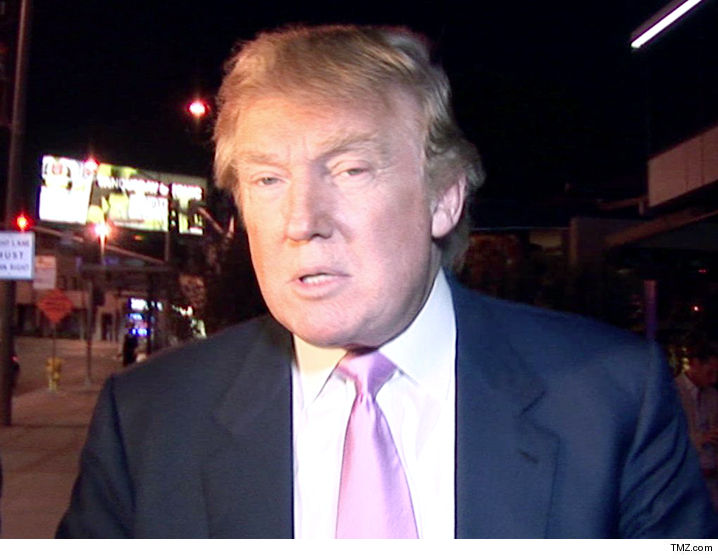 Donald Trump was just slapped with his first lawsuit as president, for allegedly violating a clause of the Constitution which prohibits federal office holders from making money off of foreign powers.

Citizens for Responsibility and Ethics in Washington just filed the suit, claiming Trump continues to make money from foreign government through his various business ties.

Trump has disassociated himself with his businesses … his sons are now running the show. But the group suing says that’s not good enough and Trump is still reaping the profits.