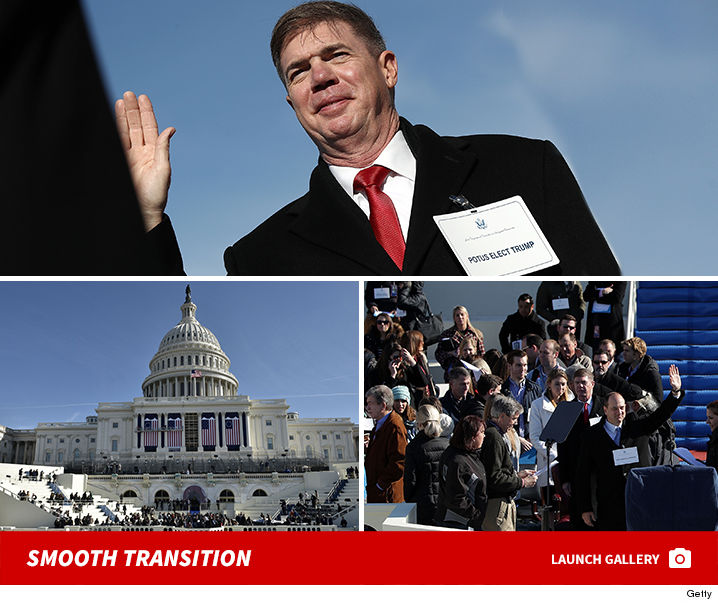 Donald Trump‘s dress rehearsal for his inauguration went off without a hitch … without Donald Trump.

Military band members assumed the role for the President-elect and the future First Lady, as well as for Mike Pence and his wife, Karen. They did the whole shebang … the parade, the swearing-in … all of it.

It’s a long-running tradition that the Prez-elect is not front and center for the rehearsal — Obama didn’t show … neither did George W. Bush. 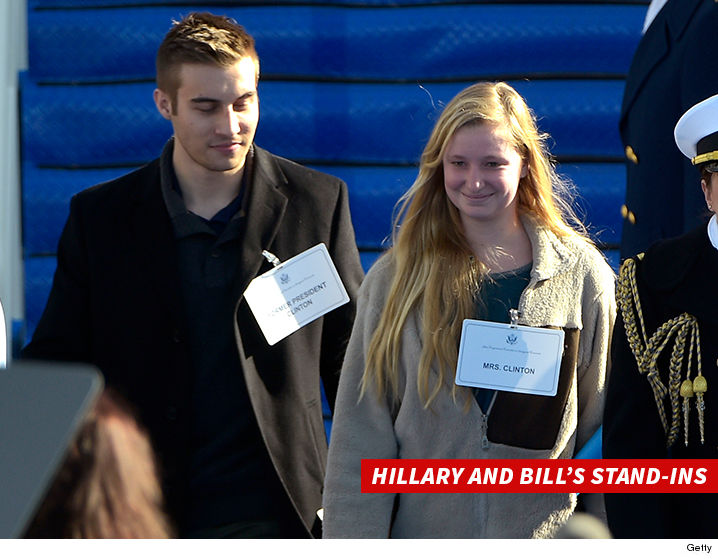