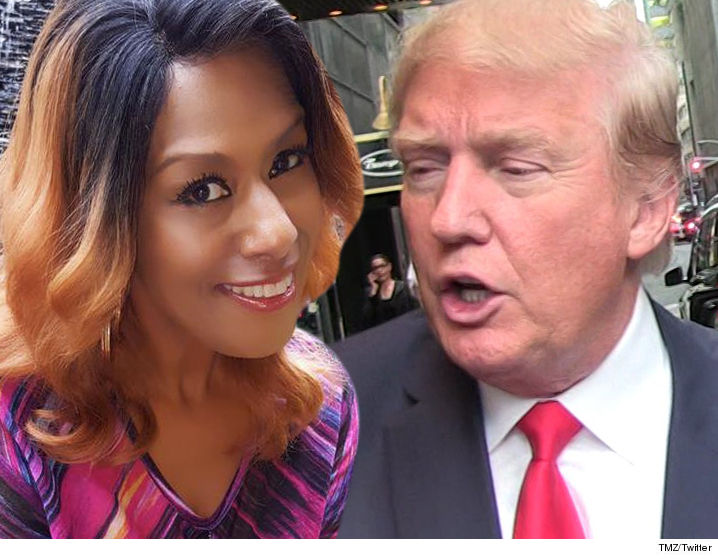 “Dreamgirls” star and once confirmed Inauguration Day performer Jennifer Holliday just pulled the plug on her show after taking some serious heat from the LGBT community.

Holliday was set to sing Thursday at the Lincoln Memorial with the likes of Toby Keith and 3 Doors Down at the “Make America Great Again! Welcome Celebration” … an event Holliday says she considered to be for the people, not in support of Donald Trump.

However, Holliday did a complete 180 on the performance after she says she read an article about how disappointed her gay fans were in the announced show.

The Broadway star released a statement on the conflict Saturday, saying, “I sincerely apologize for my lapse of judgement, for being uneducated on the issues that affect every American at this crucial time in history and for causing such dismay and heartbreak to my fans.”