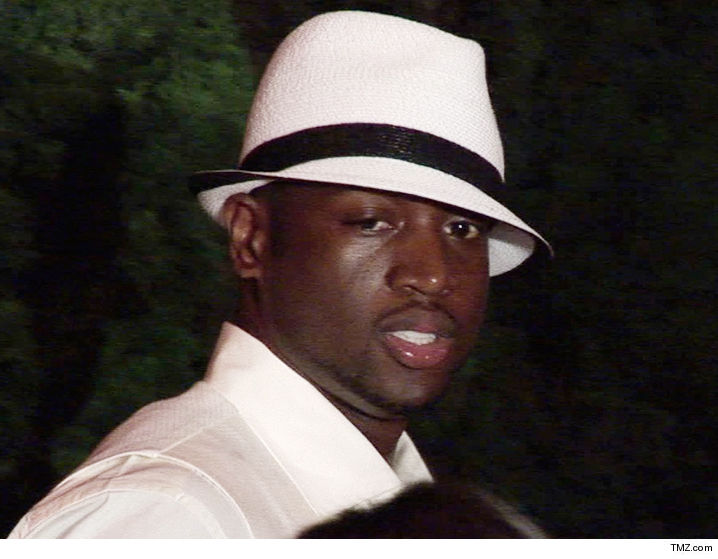 “LeBron, a lot of guys take a lot of shots at him, for whatever reason … He’s just kept his mouth closed and you know continued to focus on what he need to. But it’s about time he said something.”

As we previously reported, LBJ ripped Chuck as a “hater” and an all-around bad person after enduring yet ANOTHER round of harsh criticism from Barkley.

Enter Wade … LeBron’s BFF — who backed his friend 100% and said with all the skeletons Charles has in his closet, he should have kept his damn mouth shut when it comes to judging LeBron’s character.

“When you got a history, when you can go and Google your history, you need to be a little careful with what you say.”

“I’m glad LJ finally said something and stood up for himself,” Wade added … “He said there’s a new sheriff in town so I’m excited to see what’s next.”