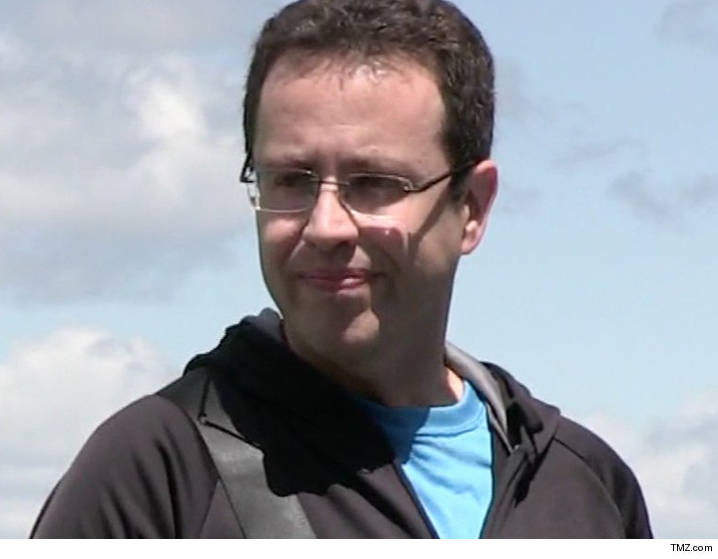 Jared Fogle‘s ass will remain locked up in prison for his full sentence … now that his appeal to get it shortened was shot down.

But the U.S. Court of Appeals didn’t buy that argument, and said the single viewing warrants the punishment.

Additionally, Fogle claimed he was unfairly punished for his fantasies and thoughts … as opposed to actual misdeeds. The judges disagreed again, and said the court got it right when they considered his “obsession with child pornography and having sex with minors.”

See ya next decade, Fogle. But hopefully not.

← Badass Soldier Has A Live Grenade Pulled Out Of His Head & Lives! Passion of the Christ 2 Is Happening with Director Mel Gibson →