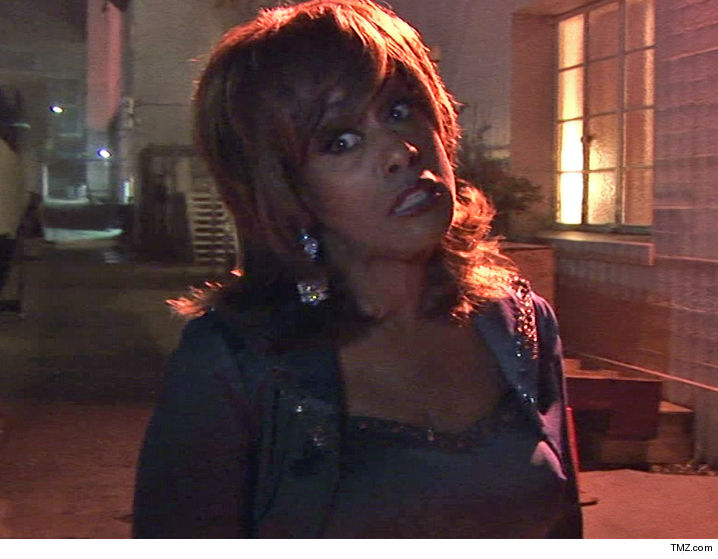 Jennifer Holliday pulled the plug on her inauguration performance because people threatened to kill her and her family … TMZ has learned.

The “Dreamgirls” star agreed to sing at an inaugural event but did an about-face Saturday, saying she bailed because she was taking heat from the LGBT community.

But we’ve learned when her agent contacted the Inauguration Committee, he said the reason was death threats. We’re told the LGBT concerns were not even mentioned.

A rep for Holliday told TMZ Monday … both the death threats and the LGBT reaction were factors in her decision.

The rep tells us, “It was all of those things. She wasn’t scared to perform. She didn’t want to put her family at risk based on the death threats and she also didn’t want to offend the LGBT community which was especially upset that a past ally would perform on a program with President-Elect Donald Trump.”

You may recall … Trump’s people said she was a lock late last week, but then her management team came out and said Trump’s people jumped the gun … that she was merely considering the offer. That doesn’t square with the fact that Holliday herself said Friday she was fully on board.

We don’t know if the people who made the threats identified themselves or any group with which they were affiliated.

A rep for the singer tells us her primary concern was the safety of her family. 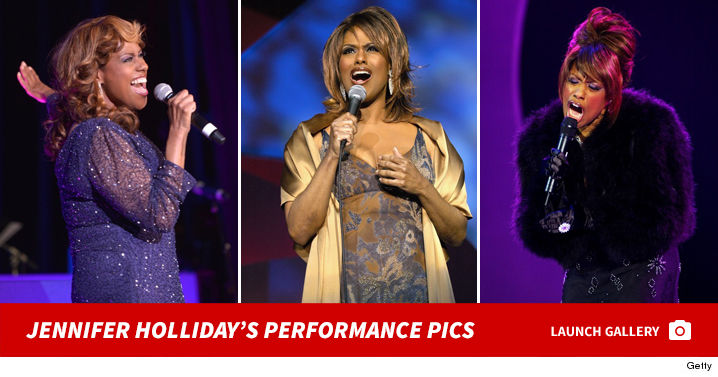