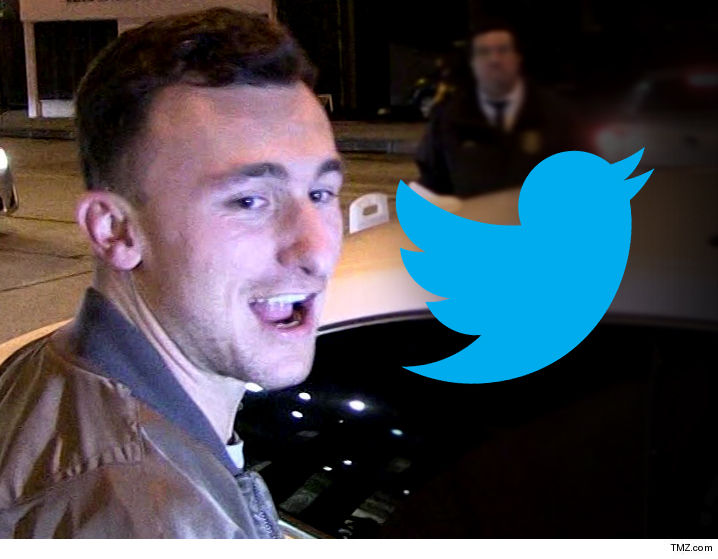 Johnny Manziel says Twitter has been nothing but a “distraction” for him — and that’s why he deleted his account … telling TMZ Sports he wants to focus on “bettering himself.”

Manziel’s account suddenly disappeared from the Twittersphere on Monday after the QB offered up some social media advice to President Donald Trump … begging the question: What happened?!

We reached out to Johnny who explained, “Twitter has been nothing but a distraction for me. I’ve said all I can say.”

“Now I need to shut the hell up and work on bettering myself and my situation.”

As we’ve previously reported, Manziel says he’s sober and working out again with the hopes of getting back to the NFL.

← The Birth of Quantum Electrodynamics Fortune Teller Fined For Brainwashing Client Into Becoming A Prostitute! →