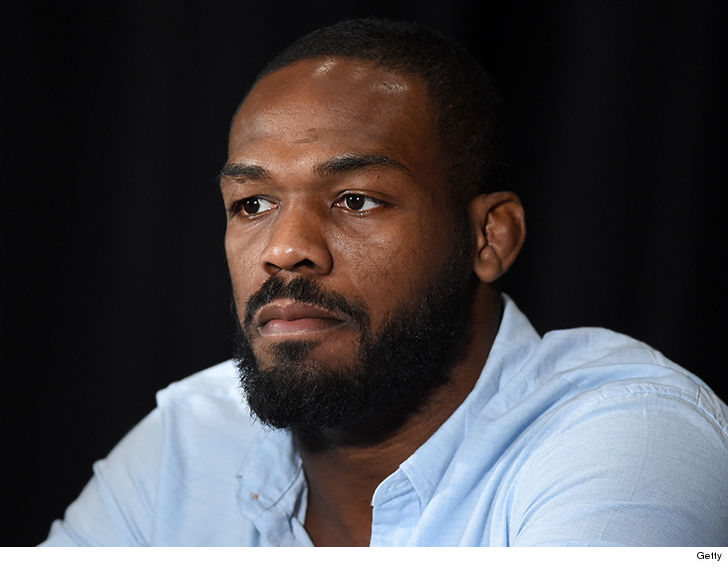 Jon Jones has tested positive for steroids in his UFC 214 victory over Daniel Cormier﻿, and he has been stripped of his title … TMZ Sports has learned.

Our sources tell us … Jones tested positive for Turinabol — an anabolic steroid.

Jones won the July 29 fight — taking the UFC light heavyweight belt from Cormier with a savage head kick followed by a barrage of punishing punches to Cormier’s head.

The title now goes back to Cormier.

It’s the second time Jones has failed a USADA drug test. He tested positive for banned substances in 2016 before UFC 200 and was pulled from the main event. Jones got socked with a 1 year ban.

We’re told this time around, he could be banned for up to 4 years.

Jones had blamed his previous failed test on a male enhancement pill. He claimed he didn’t realize the pill contained a banned substance and insisted he was NOT trying to gain a competitive edge.

If the test results hold up, it’s unclear how he’ll explain his way out of this one.