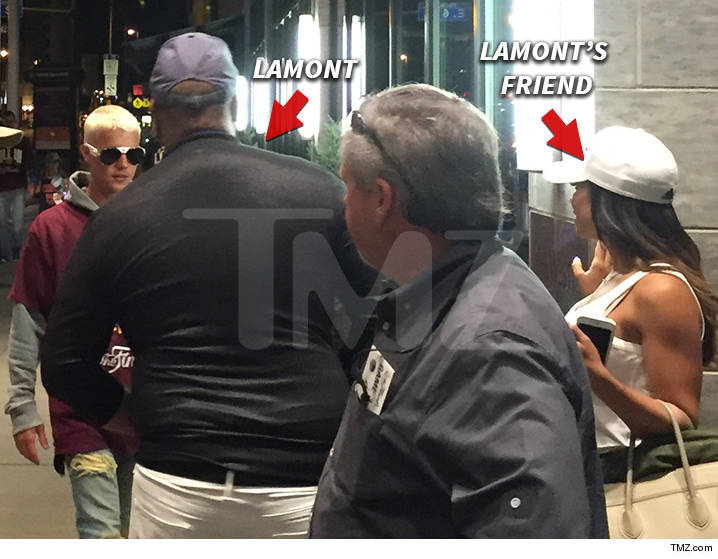 Justin Bieber incited the 6’5″ man who brawled with the singer by calling him a motherf***** … this according to the very large guy himself.

Lamont Richmond is the guy with whom Biebs picked the fight. We’re told this is how Lamont’s story goes … he’d just left a bar when he saw Justin outside the Westin in Cleveland. Lamont says he and his 2 chick friends chilled with Bieber for a short time.

Check out the photo below. Lamont says he dared to ask Bieber if the women could take a pic and get a John Hancock. Lamont says Bieber snapped back, “No autographs tonight, motherf*****.” 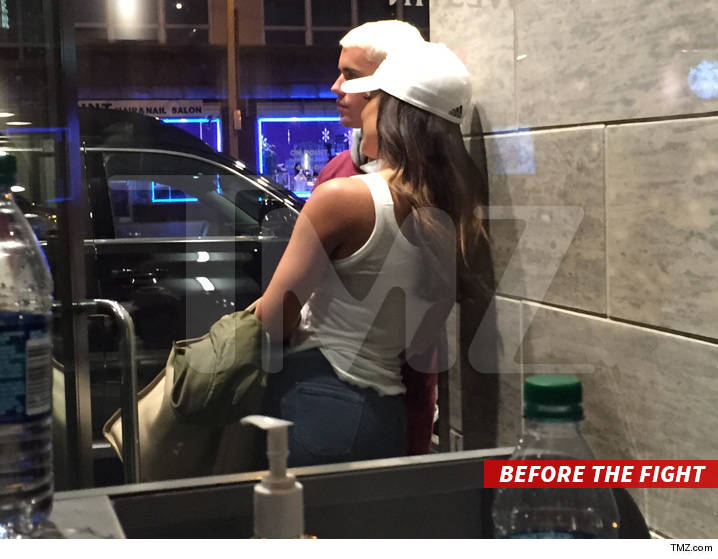 Lamont says Justin reeked of alcohol and got all Quien Es Mas Macho on him, “puffing his chest up,” and then took a swing. That was enough for Lamont.

You see Lamont restrain Bieber in the video … and says he’s sure, if he went full force, he would have killed him.

We’re told Lamont has already met with a lawyer and plans to sue. For what is anyone’s guess.