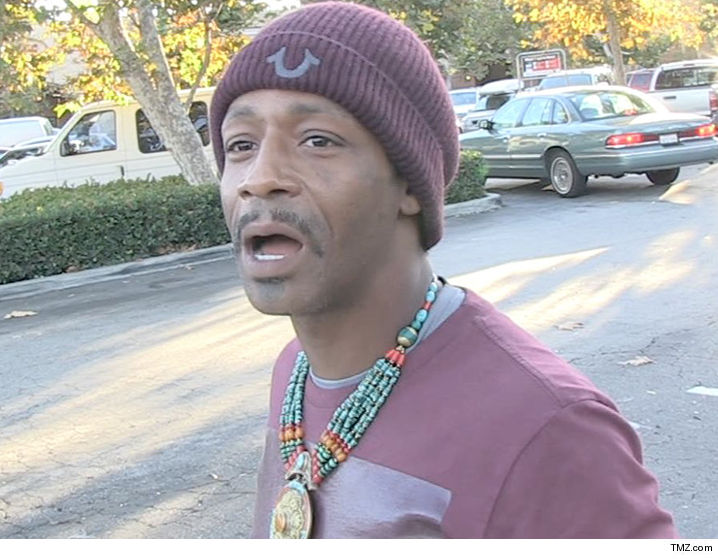 Katt Williams is dodging jail time for the alleged robbery of paparazzo in Bev Hills by copping a plea.

The oft-arrested comedian plead no contest Monday to felony 2nd degree robbery in the case involving his buddy Suge Knight. The duo were accused of confronting a female photog back in 2014. She was recording them, when they got pissed and allegedly jacked her gear. Much of the incident was captured on camera.

Katt was immediately sentenced to 3 years probation, and 54 weeks of anger management classes.