Passes On the Joint 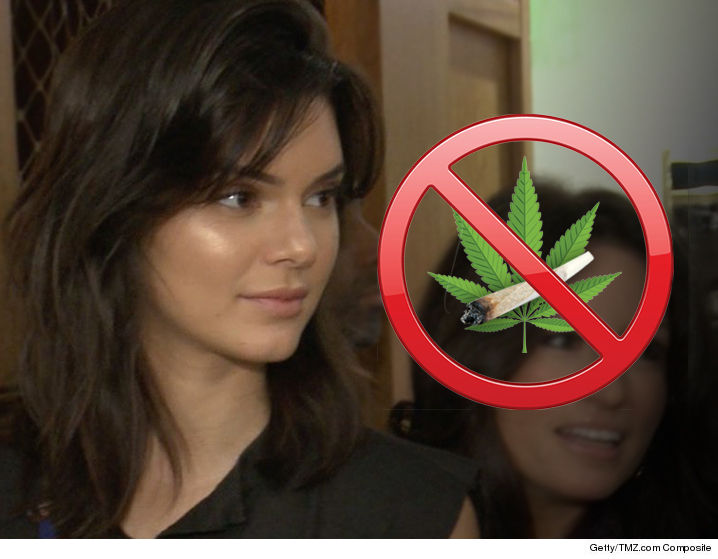 Kendall Jenner loves to party, but she’ll pass on the dutchie … at least that’s what she did during a Coachella weed after-party this weekend.

Eyewitnesses tell us Kendall attended Talent Resources﻿’ and Weedmaps’ “Marijuana Oasis” party after Coachella closed its final curtain Saturday night, but did not take one puff of pot herself.

We’re told Kendall arrived at around midnight with an entourage of 9 — including Hailey Baldwin and A$AP Rocky, who was performing that night alongside Tyler the Creator, Action Bronson and others. And while nearly everyone around her indulged in bud, sources say Kendall made it clear she wouldn’t be joining.

Instead, Kendall simply enjoyed herself — dancing with friends, snapping selfies with guests, chatting up the crowd and snagging A$AP’s yellow goggles off his head. 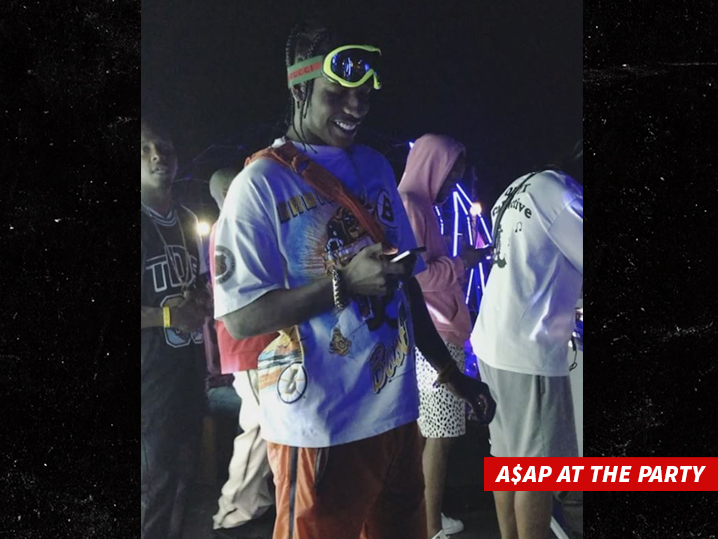 We’re told she was totally pleasant, despite damn near everyone around toking up on products from Gen-X, West Coast Cure, Brass Knuckles, Nameless Genetics and FlavRX. Sources say the main product of choice was pre-rolled joints from said companies.

It appears Kendall ain’t a fan of the ganja, even if her man A$AP is. We’re told he was smoking … a lot.

Good news is she wasn’t alone in her abstinence … Hailey Baldwin didn’t smoke either. Still … we’re guessing they couldn’t avoid a contact high.