Kevin Hart — House Burgled for Half a Million 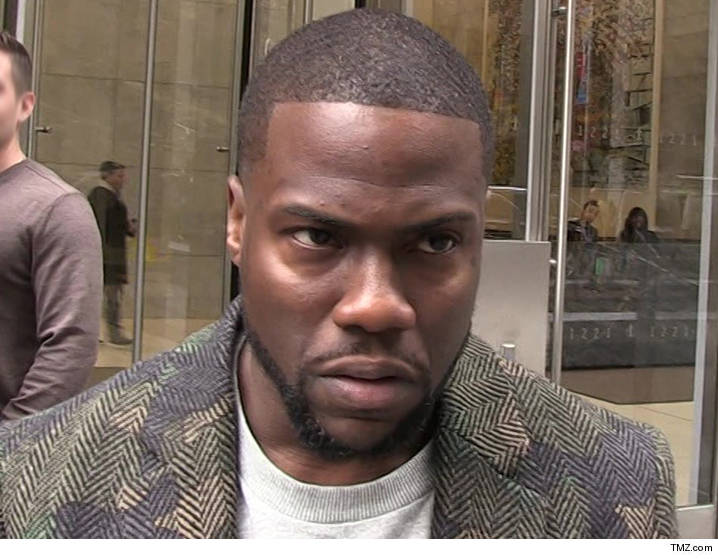 Kevin Hart got jacked of $500 grand when burglars broke into his house … TMZ has learned.

Law enforcement sources tell us the backdoor to Hart’s Tarzana home was pried open over the weekend while he and his family were gone.

We’re told the thief or thieves made off with jewelry, watches and clothes.

Kevin — who was in Miami training with Ndamukong Suh — came home Monday and reported the theft.

We’re told the house has surveillance cameras inside and out and cops are combing through video for a lead.

← Is Victoria’s Secret, Secretly A Satanic Cult Pushing Dark Influence On America? Courtney Stodden Says Her Baby Will Be Gay If It’s A Boy →