Kim Kardashian Robbery Case, The Judge Will Come to Her 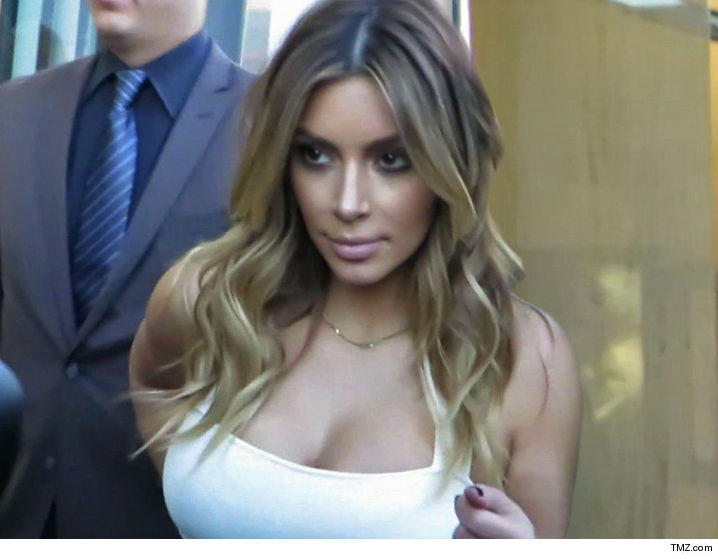 Kim Kardashian wants justice handed down hard against the people who robbed her, but we’ve learned her participation will go down thousands of miles from Paris.

Turns out, Kim won’t have to travel to France to testify against the people who apparently will be charged with the multi-million dollar jewelry heist. Under French law, crime victims don’t have to confront the alleged perpetrators in court. The way the system works … the judge conducts interviews outside the courtroom.

What’s more … we’re told judges will sometimes travel long distances to interview crime victims, and the lawyers we’ve spoken to in France tell us Kim’s case fits the bill for a judge to travel to the U.S. and have a chitchat with her.

Under French law, the alleged criminals don’t have the right to cross-examine her, so everything can be done in private … without the alleged perpetrators or their lawyers looking on.