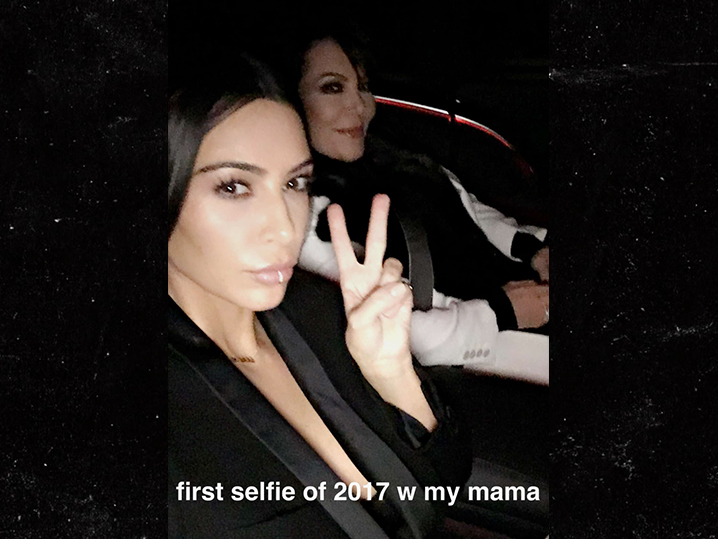 French police have nabbed 16 people and hauled them in to the multiple police stations in connection with the Kim Kardashian Paris robbery.

The suspects were arrested in 5 different cities at it appears it was a coordinated effort by cops.

Two masked men pulled off the jewelry heist last October at a luxury Paris apartment, but police think it’s a much bigger conspiracy.

It’s been widely reported the robbers made off with $10 million in bling, but TMZ reported based on rock-solid information the actual figure — and insurance claim — is $5.6 mil.  That includes a massive ring worth $4 mil.

The suspects can be held for 96 hours before they have to be either charged or released.