Kim Kardashian's Back On Social Media And The Numbers Are Huge 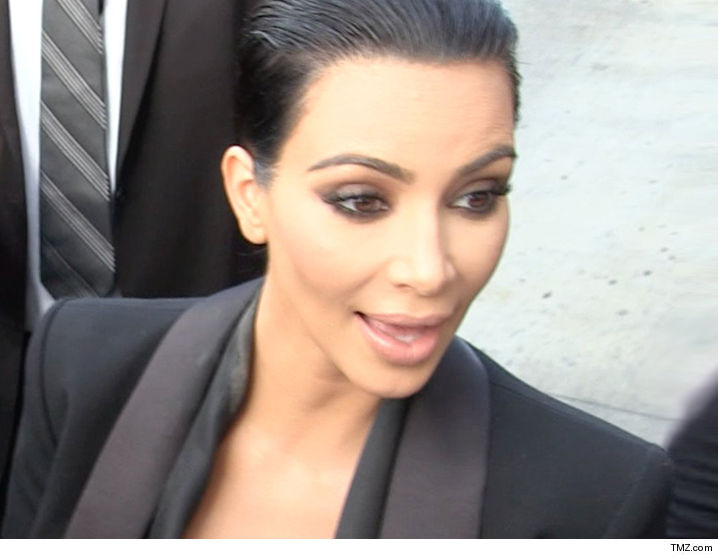 Kim Kardashian is up and running again on social media — and her numbers are pretty astonishing.

Kim jumped back on all platforms Tuesday, blasting out pics, tweets and messages. Our Snapchat sources say in just 24 hours Kim’s snaps had 42.8 million views — nearly setting a record.

Get this … in a 24 hour span she generated 4 million likes on Instagram.

Most impressive … her Twitter impressions — more than 84 million impressions in a single day.  To be clear, 84 million people cast their eyes on Kim’s Twitter content in 24 hours.

What we really wanted to do was compare Kim’s stats to Kylie‘s, who has been the reigning queen since Kim went MIA. So far, we’ve been unable to get numbers for Kylie. 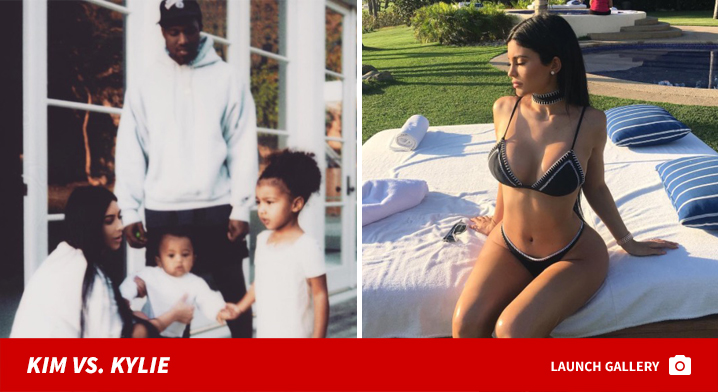