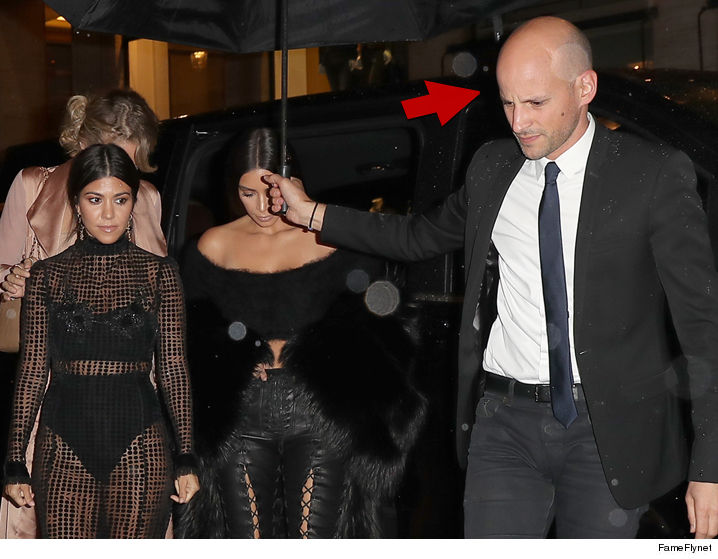 The Paris limo driver who was arrested in the Kim Kardashian robbery dragnet has been released and was never even a suspect … so claims the limo company that hired him.

UNIC Worldpass tells TMZ, driver Michael Madar has been released from custody with no criminal charges. UNIC says Madar was in custody “for testimony purposes” only.

The company insists neither it nor Madar had any connection to the October jewelry heist.

Le Monde, a leading French newspaper, was one of the first to report the robbery may have been an inside job and cops had their sights set on the limo driver.