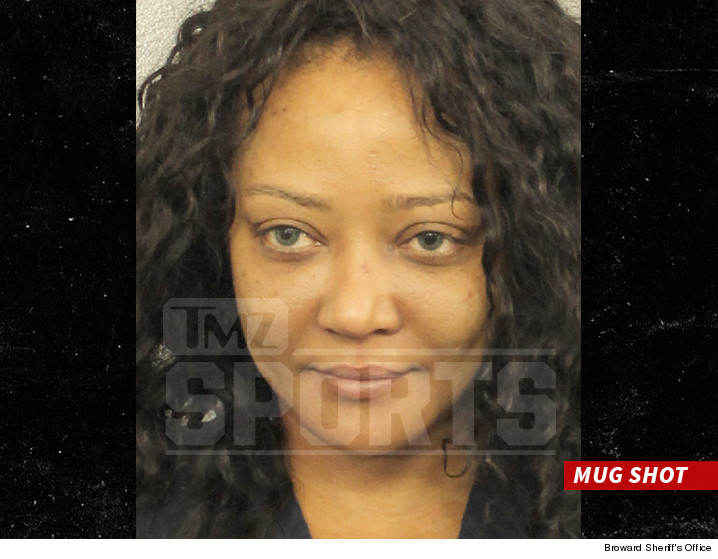 Lawrence Taylor‘s wife, Lynette Taylor, has been arrested for domestic violence … after the NFL star told police she attacked him during an argument in Florida … TMZ Sports has learned.

42-year-old Lynette was arrested on Thursday on 1 count of domestic violence and 1 count of resisting arrest.

We’ve learned … Lawrence told cops Lynette hit him in the back of the head causing a minor laceration.

Lynette denied the allegation — telling officials, “That’s a lie. My husband is a 300 pound linebacker.”

The judge has already ordered Lynette to stay at least 500 feet away from L.T. for the time being — no calls, texts or emails either.

Lawrence and Lynette were reportedly married in 2007 and have kids together.