LeBron James — 'Put Some Respek On My Name' 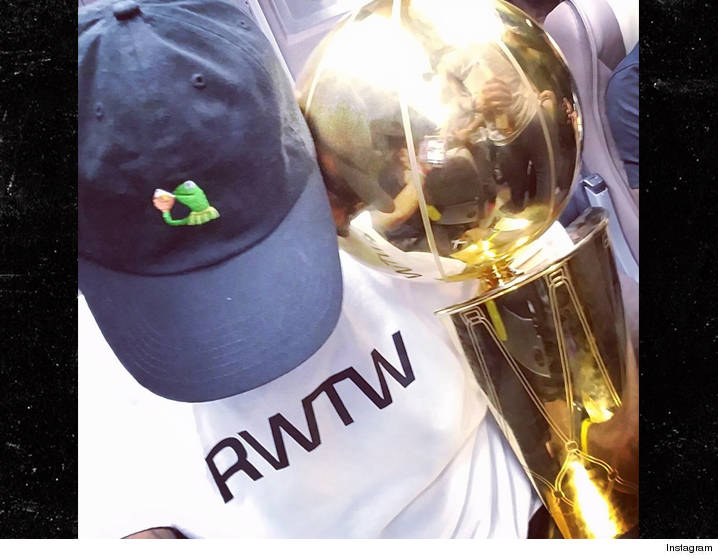 LeBron James is channeling his inner-Birdman … telling his haters straight up, “Put some respeck on my name!”

Bron just issued a love letter to his critics … putting ’em all on blast for doubting his ability and insinuating he’s a crap stirrer behind the scenes.

“They said u lost a step, wasn’t explosive as once was, the best days was in the real view, questioned your drive, your leadership, your commitment, you don’t have killer instinct, going back home is the worst mistake in your career, he got the coach fired, players traded, won’t work between him and Kyrie, Him and Kev won’t work, love your teammates to much, there’s no way he can deliver a championship in his hometown, etc etc etc…. But guess what THATS NONE OF MY BUSINESS.”

He ain’t gonna say it no more.

← Woman Tries To Sell Couch On Facebook, Accidentally Posts Topless Pic As Well Noomi Rapace Is Returning for Alien: Covenant After All →