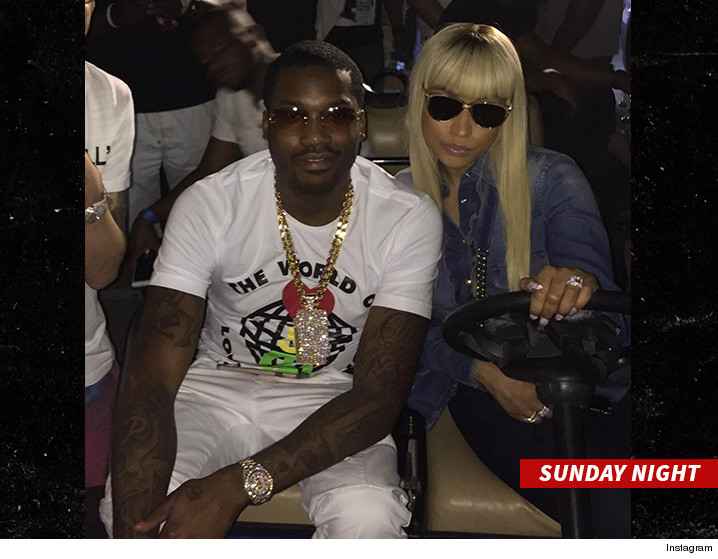 Meek Mill got out of the house Saturday … which is a big deal since he’s been on house arrest, and his destination was Philly where he took the stage at a Beyonce concert.

Meek — who went to the show with his GF Nicki Minaj — performed a song with DJ Khaled and Rick Ross.

Meek’s house arrest was up last week … but he screwed up by not performing the approved community service so the judge tacked on another 8 days.

@MeekMill and @djkhaled at the Formation World Tour in Philadelphia ﻿pic.twitter.com/g7fziAdgKM