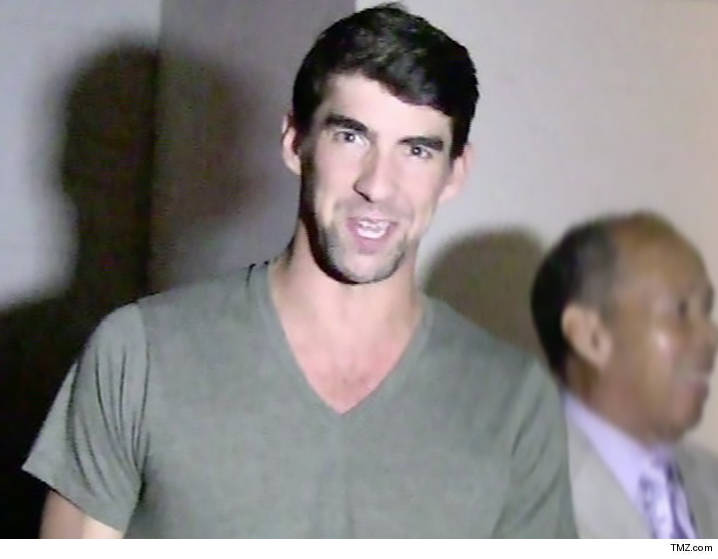 Huge week for Michael Phelps … the 30-year-old Olympic legend officially completed his probation from his ’14 DUI arrest on Sunday — meaning he’s essentially got a clean slate!

Back in December 2014, Phelps was sentenced to 18 months probation stemming from his Sept. 30th arrest in Baltimore … when cops say he was speeding, swerving and wasted around 2 AM.

It was his 2nd DUI arrest — the first came in 2004. He got 18 months probation for that incident as well.

As part of his probation from the 2014 arrest, Phelps was ordered to stay completely clean — no alcohol, no drugs. Phelps was also ordered to attend self-help groups for 72 weeks.

And apparently he didn’t slip up … because a rep for the Maryland Dept. of Public Safety and Correctional Services tells TMZ Sports Phelps completed his probation and his case was closed on Sunday.

The swimmer also did a 45-day stint in rehab — but when he came out, he told the media he’s not sure if he’s an alcoholic.

He did say, “I know I probably have moments where I have gone off the deep end where I shouldn’t.”

Phelps also raved about the health benefits of being alcohol-free … though he hasn’t closed the door on the possibility of drinking again.

← How Lasers Actually Work Is This An Enormous Sea Creature Spotted Near Deception Island? | Break Poll →