Mike Tyson is using the majesty of song to describe his hatred for Soulja Boy … and it’s hilarious.

Iron Mike hit the recording booth with producer Damon Elliott and belted out a verse for the new track, “If You Show Up” … which obviously takes aim at Soulja.

As we previously reported, Mike’s coaching Chris Brown for their big celeb boxing match … and in the song, Mike says bluntly, “I’m gonna teach him how to knock your ass out.”

We’re told Chris is planning on doing a verse this week and a music video is in the works — which will be released on Mike’s YouTube page (produced by Shots Studios). 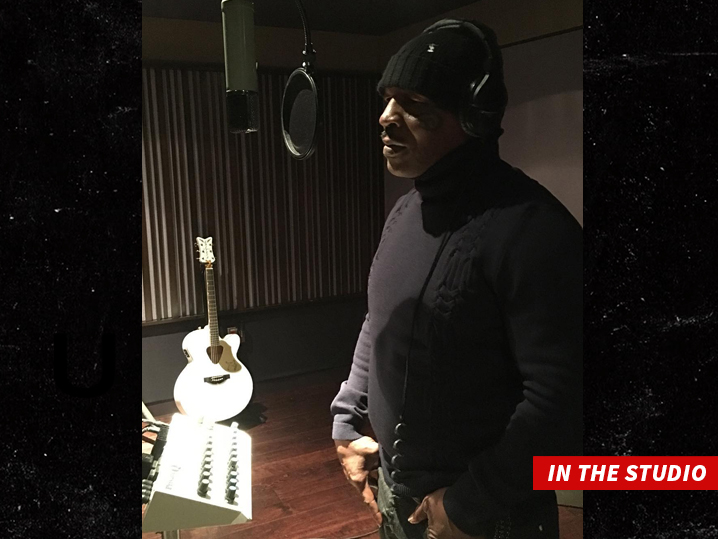