… ‘Something Happened Over There’ 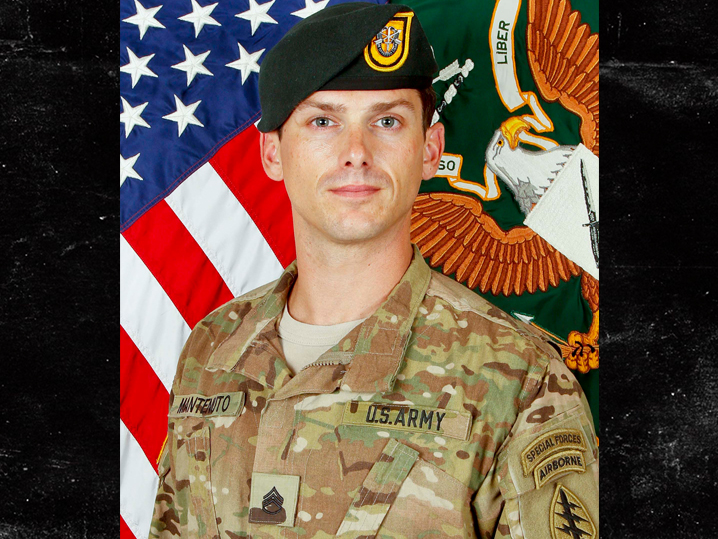 Michael Mantenuto jumped from playing an American hero in a movie to being one in real life — fighting ISIS with the Green Berets during his final year in the Army.

Michael played Jack O’Callahan in Disney’s “Miracle” before leaving Hollywood to join the Army in 2010. We did some digging and found out he was deployed last year for Operation Inherent Resolve … which took on ISIS in Iraq and Syria.

As we reported … 35-year-old Michael committed suicide earlier this week. The coroner in Des Moines, WA says he shot himself while sitting in his car.

Michael’s father told us his son was different when he returned from action — “Something happened over there. He saw something.”

The actor-turned-soldier excelled in the military. He was a Communications Sergeant with the elite 1st Special Forces Group — the Green Berets — and earned several commendations including the Achievement Medal with 2 Oak Leaf Clusters and a Global War on Terrorism Service Medal.

The Army is running its own investigation into Sgt. Mantenuto’s death.