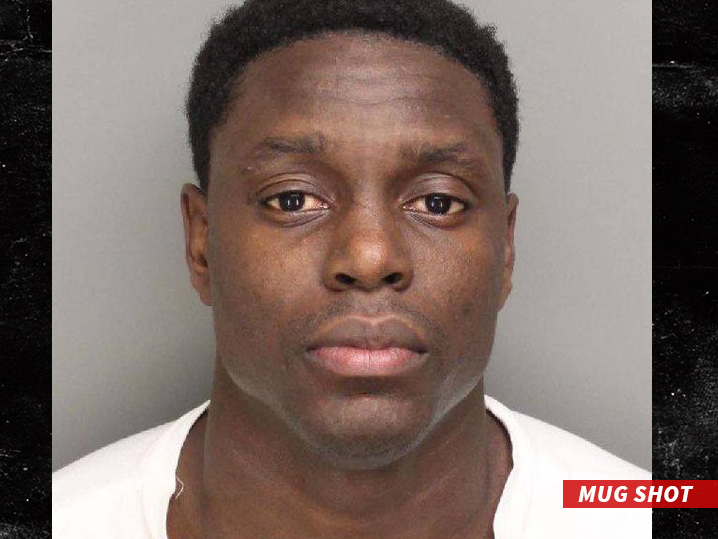 Sacramento Kings point guard Darren Collison was arrested for domestic violence over the weekend in an incident involving his wife … TMZ Sports has learned.

The Placer County Sheriff’s Office says a woman called cops at 2 AM on May 30th to report that she was being assaulted inside the home.

When cops arrived, “deputies found that the woman had visible injuries and they arrested Darren Collison, 29, on a charge of domestic violence.”

During the arrest, cops noticed Collison had 2 misdemeanor warrants stemming from an unrelated driving on a suspended license case. He was released from jail at 9 AM Monday.

The Kings have issued a statement saying they’re aware of the situation — and added, “The Sacramento Kings condemn violence of any kind. We are gathering additional information and once all facts are known we will take appropriate steps.”