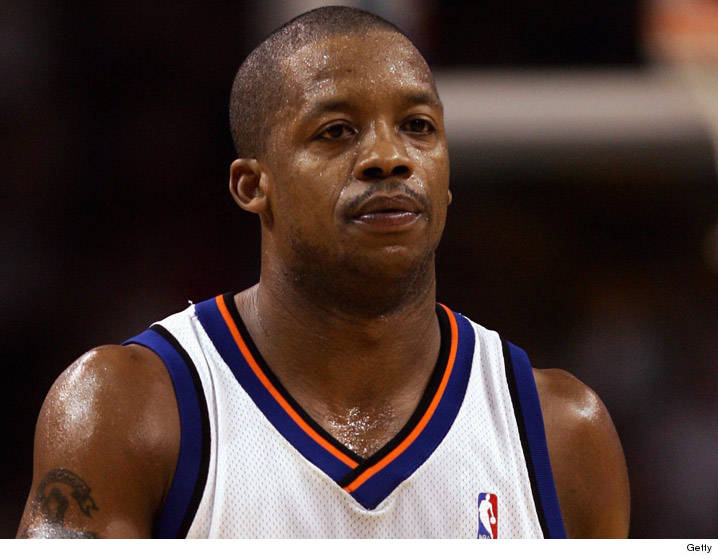 Remember those guys who roughed up Steve Francis and then jacked his chain at a Houston rap show last year???

Well, Steve Francis sure does … and just implied that the perps got some sort of comeuppance … and it sounds scary as hell.

Francis spoke with SlamOnline and was asked about the incident, which was captured on video and posted by TMZ Sports.

His response — “Ask the people who touched me how they feel.”

As we previously reported, the chain was eventually recovered thanks to some help from rap mogul J. Prince … one of the most powerful, well-respected names in Houston.

← Selma Blair Got White Girl Wasted On A Plane, Carried Off On A Stretcher This Woman's Makeup Job Is Causing The Internet To Go Cross Eyed →