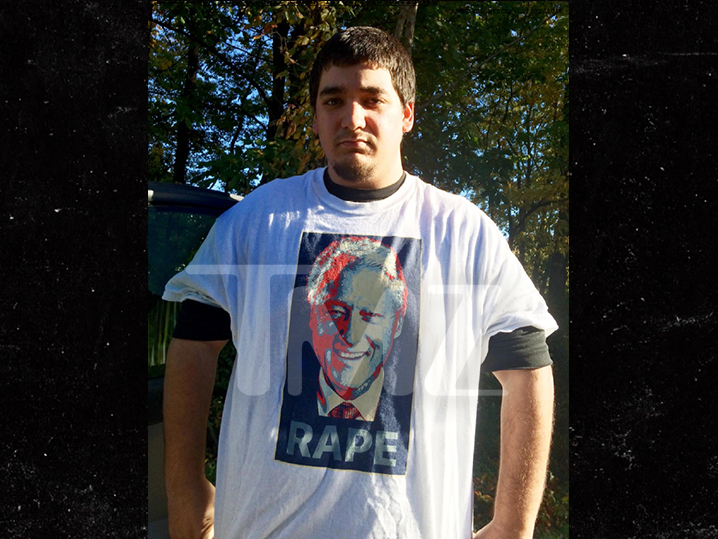 When you go to the “Today” show with a shirt suggesting Bill Clinton did what Donald Trump said he did … you gotta be ready for someone to kick your ass … so says NBC.

Mark Gallagher went to 30 Rock before the election and wore a t-shirt with Clinton’s face and the word “rape.”

He claims he was standing there minding his own business when NBC security — whom he called a “goon squad” — descended on him and beat the crap out of him. He has sued NBC for $53 mil.

NBC has now fired off its answer, saying when someone does something as incendiary as Gallagher did, they assume the risk someone will come after them. NBC does not get specific, but the network disputes Gallagher’s version of the facts … presumably what he did before the incident.

And this is the best. NBC says Gallagher had a duty to minimize his damages by getting quick medical help, which he did not do. The legal docs say he could have availed himself of the benefits of the Patient Protection and Affordable Care Act — aka Obamacare. 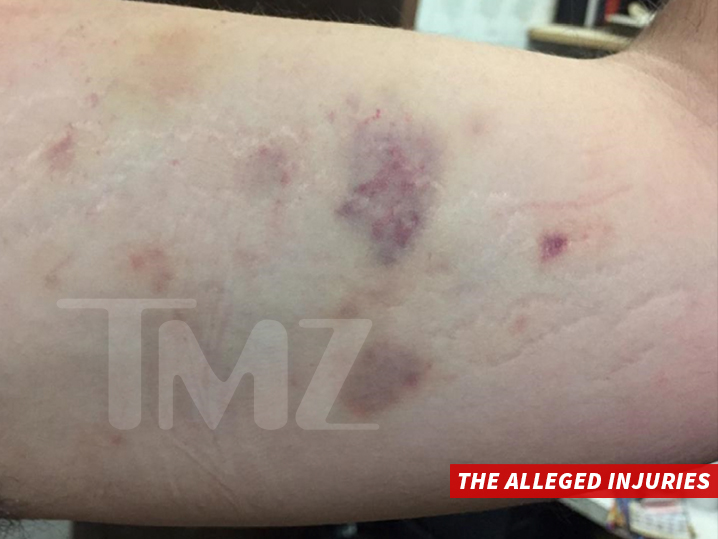 ← What Peter Dinklage Looks Like as MODOK In Avengers: Infinity War Three Types of Jokes Ellen DeGeneres Uses to Make People Instantly Like Her →