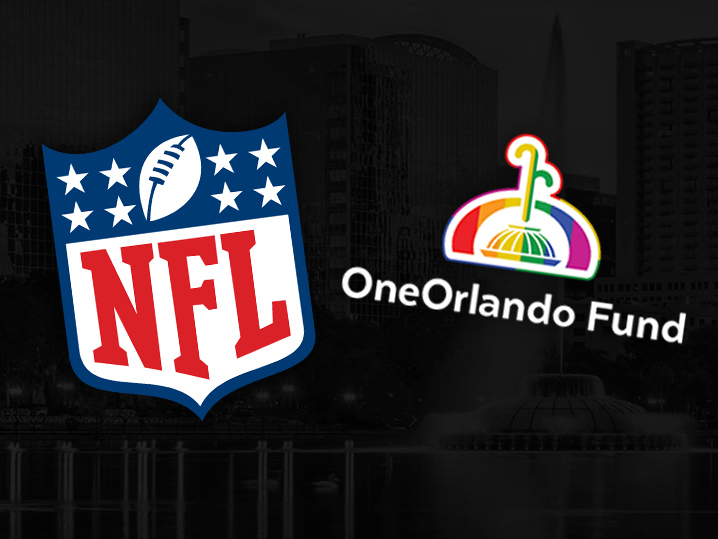 The NFL and its 3 Florida-based teams are opening their wallets to help those affected by the Orlando shooting — donating $400k to help recovering survivors and families of victims.

The Dolphins, Jaguars, and Buccaneers ﻿– along with NFL commish Roger Goodell — announced they came together to contribute the money to the OneOrlando Fund, which was formed by Orlando mayor Buddy Dyer.

The fund was specifically created to provide support to the victims of the Pulse tragedy and their families.

Dolphins owner Stephen Ross issued a statement saying, “We are united with the NFL, the Jaguars, and the Buccaneers in making this commitment to the OneOrlando Fund.”

“We give our heartfelt condolences to those impacted by this horrific act and are hopeful that these donations help in their time of need.”