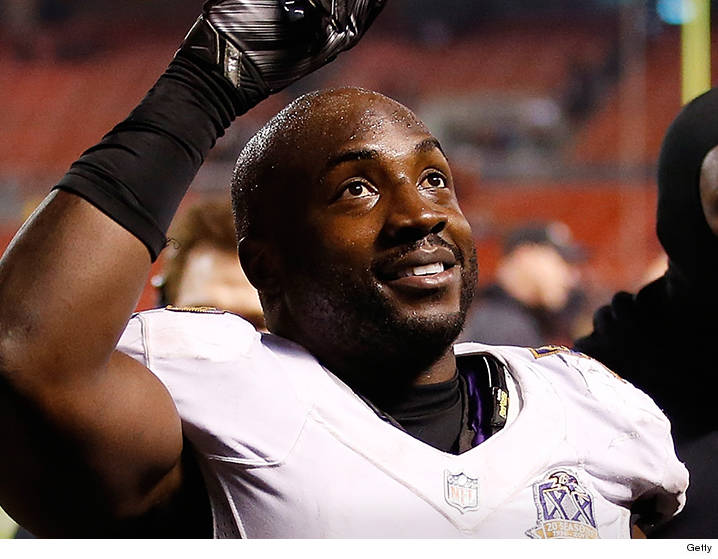 NFL star Elvis Dumervil is on his way to Haiti to check up on 58 HOUSES he’s paying to have built for Haitians displaced by the devastating earthquake in 2010.

Dumervil — a 5x Pro-Bowler — is personally funding the construction of 58 homes (for his #58 jersey) … this according to New Story Charity — an organization that builds homes in crisis areas.

The charity believes there are 85,000 people who are still homeless due to the quake — and 200,000 more are living in slums.

A rep for the charity tells TMZ Sports, Elvis is going to Haiti to check on the progress of the build … which is said to be “a quarter to halfway done.”

← Murder Suspect Yells Hilarious Insults To Judge In Greatest Court Transcript! Woman With A 70-Inch Butt Shuts Down Haters By Showing Off Her Assets →