How good is Justin Bieber at hockey? So good that an NHL goalie thinks he’d be helpless to stop the scoring machine from Toronto.

Bieber again showed his ice skills this past weekend … scoring a pretty sick goal in the celebrity game during the NHL’s All-Star festivities … and getting roughed up a little too. 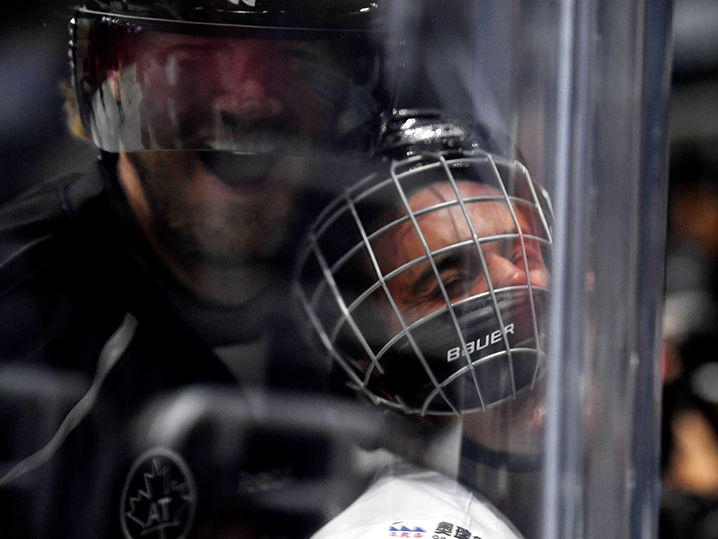 We got Blackhawks goalie Corey Crawford — an All-Star himself — out at LAX and asked him if Justin would’ve gotten his point had Crawford been in goal.

If you thought he was gonna diss Bieber … it’s not too late to say you’re sorry.