Nick Young — I'm Back at Home, Iggy's the One Moving (PHOTOS) 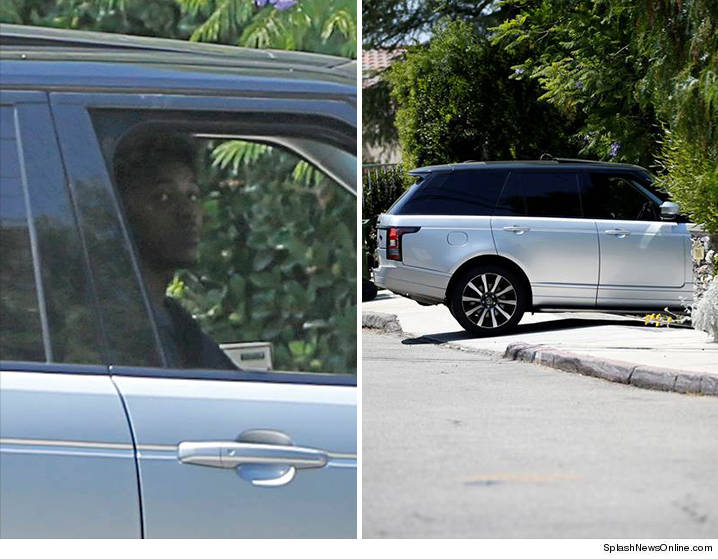 Nick Young pulled up at the house he and Iggy Azalea used to share looking pretty down in the mouth, but it’s not because he’s gotta pack … turns out he’s not going anywhere.

Shortly after he arrived home Tuesday afternoon, Iggy tweeted … “The home belongs to Nick. I am the one moving.”

It now appears most of that stuff out on their driveway might be hers — or maybe they’re just making piles to separate their stuff.

Breaking up is hard to do … especially the packing part. 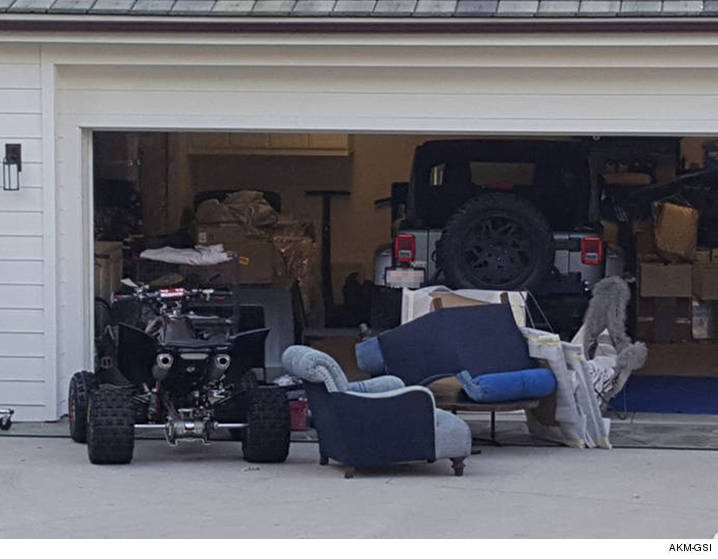 ← Amber Rose, Steph Curry 'Moji' CEO — Busted For Stealing Camera from YouTube Star's Crew (VIDEO) This Mom Wants All Parents To See This So They Dont Make The Same Mistake →