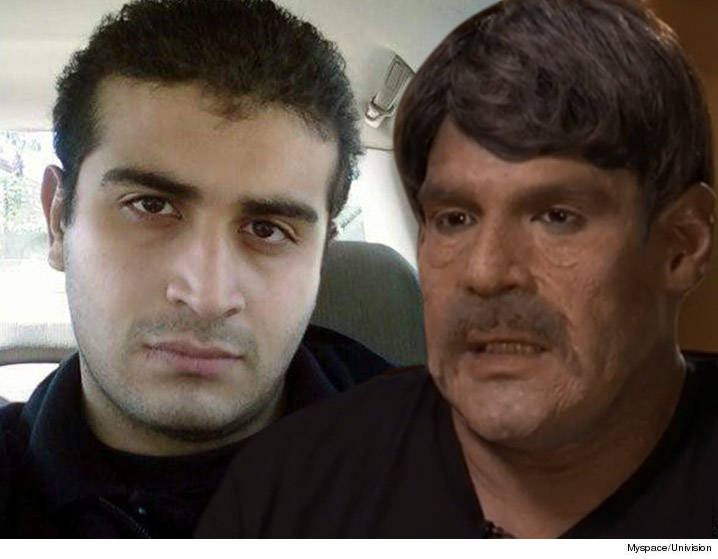 Portions of Omar Mateen‘s alleged hookup with at least one gay man were captured on surveillance cameras at an Orlando hotel … TMZ has learned.

Sources at the Ambassador Hotel tell TMZ, Mateen was seen on camera footage recorded December 14, 2015 around 11 PM. We’re told the video bolsters the claims of the heavily disguised man who told Univision he met up with Mateen 15-20 times at the hotel between November and December.

Our sources say the video shows Mateen walk to the front desk, speak to a staffer and then walk around a corner toward the room where the anonymous man says he was staying during their rendezvous.

We’re told management showed the video to staffers and asked if anyone recalled seeing Mateen. The only person who noticed him is a guy who works the night shift.

We’re told the FBI went to the Ambassador Tuesday night and took a copy of the surveillance footage.

The Bureau wouldn’t confirm, but the video could go a long way to figuring out if Mateen attacked a gay club as part of a twisted revenge plot. 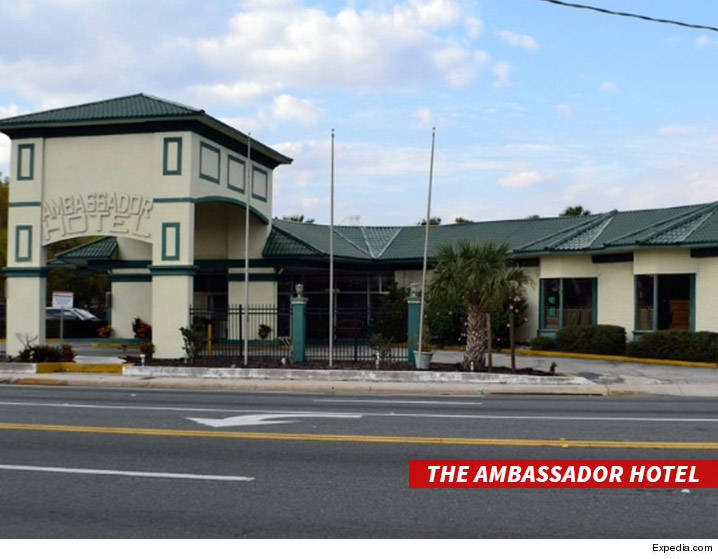