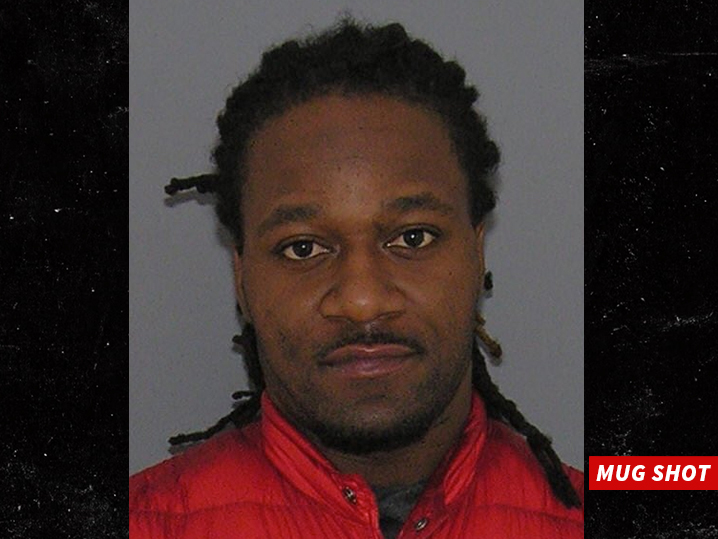 Another off-season … another Pacman Jones run-in with police.

This time, the Cincinnati Bengals star was arrested Tuesday morning after allegedly getting violent at a Hyatt hotel … and then spitting on a jail staffer.

Jones allegedly went ballistic at around midnight — banging on a door and screaming and at one point, cops say he pushed and poked someone … according to WLWT.

When cops arrived, he allegedly resisted arrest and then spit on a jail staffer while he was being booked.

Jones is no stranger to legal trouble … back in 2015, he was kicked out of a casino for disorderly conduct.

In 2013, he struck a woman in a nightclub incident (he was found not guilty).

In 2011, he was arrested for disorderly conduct while intoxicated and resisting arrest.

You get the point.