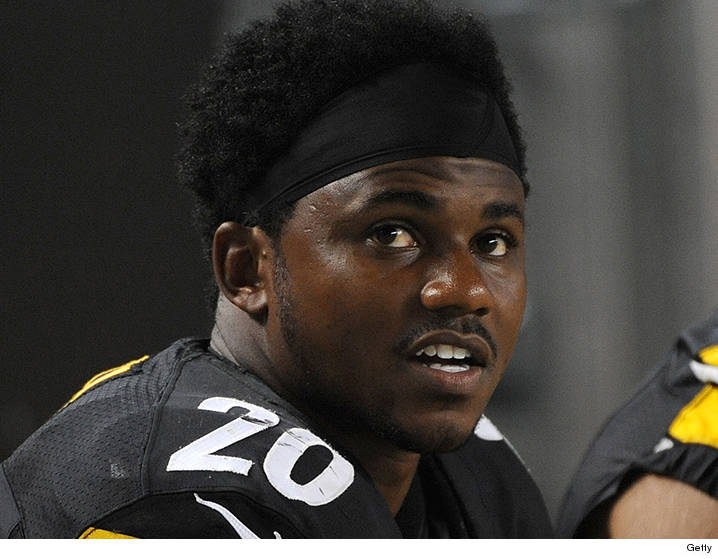 The Pittsburgh PD just announced an arrest warrant has been issued for a former Steelers running back — whose alleged graffiti exploits have made him the Banksy of the Steel City.

Cops say the 28-year-old has been tagging all over the city — and caused more than $16,000 in damage after hitting the Three Rivers Heritage Trail, the Hot Metal Bridge and the Mon Wharf Parking lot. 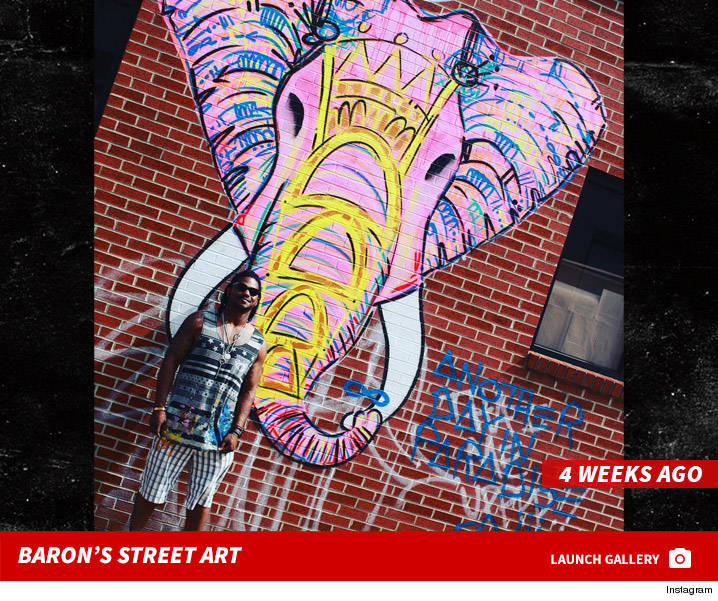 He’s been hit with 30 counts of criminal mischief.

Officials say, “The Pittsburgh Bureau of Police Graffiti Unit will serve the warrant within the next few days and officially arrest Batch.”

← She Asked Her Trucker Dad To Babysit Her Doll, So He Documented Their Big Adventure Taylor Swift Took Tom Hiddleston To The UK So She Could Meet His Mother →