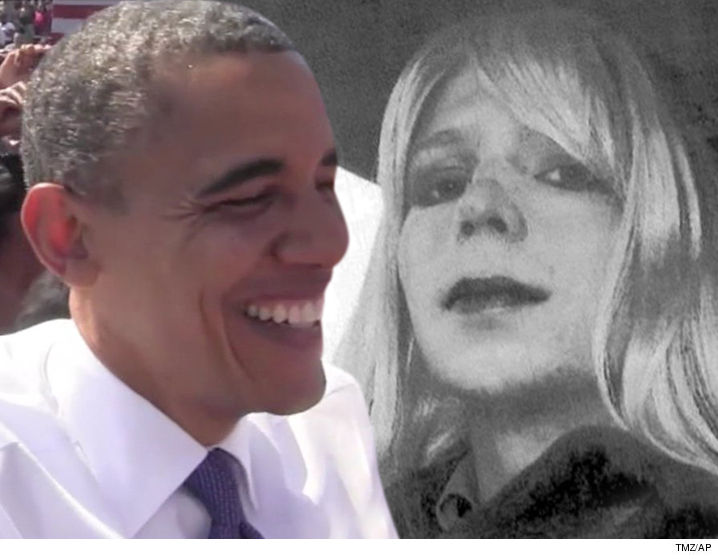 President Obama just commuted Chelsea Manning‘s sentence and she will be freed in May … the White House announced Tuesday.

Chelsea Manning — a former Army intelligence officer who leaked classified information to WikiLeaks — was convicted back in 2013, and sentenced to 35 years in prison. Obama’s commutation means she’ll be out May 17, after just 7 years served.

Manning, a transgender woman, attempted suicide twice while in prison.

WikiLeaks founder Julian Assange said last week he would agree to extradition to the U.S. if Obama released Manning from prison. Assange remains holed up in the Ecuadorian embassy in London.

It’s unclear if a deal has been struck.