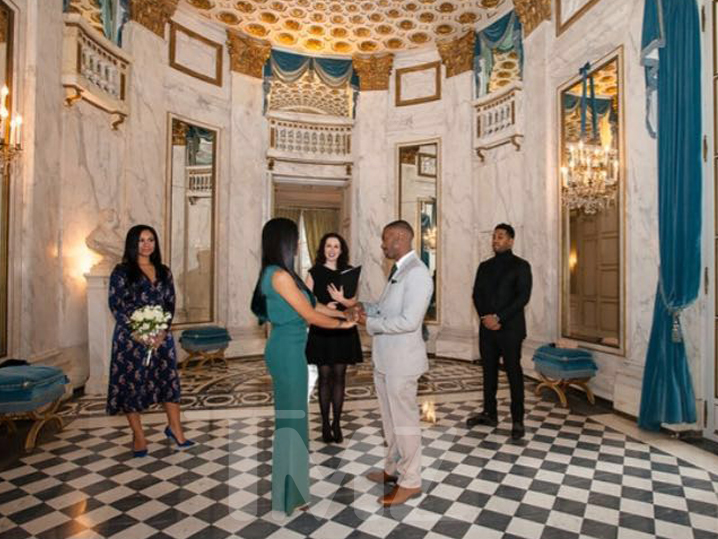 Ray J and Princess Love did it all over again, renewing their vows just a few months after getting hitched.

Sources close to the couple tell TMZ Ray surprised Princess Love last week with a private jet trip from London to Paris and a stay at the San Regis Hotel. We’re told he didn’t stop there … spending some major cash on another diamond ring too.

As for why they took it overseas? Ray’s scootEbikes have been flying off the shelves in multiple countries and he just competed on Celeb Big Brother in the UK (even though that was cut short) … so he wanted to do something international for his wife.

Here’s to another 6 years months! 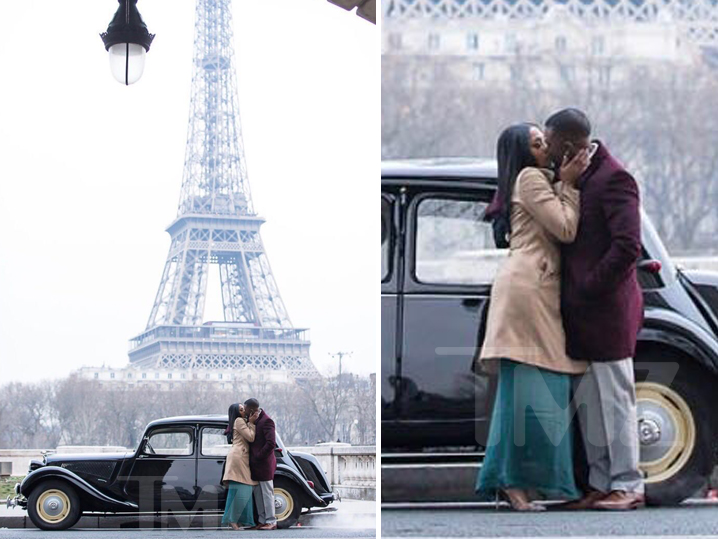