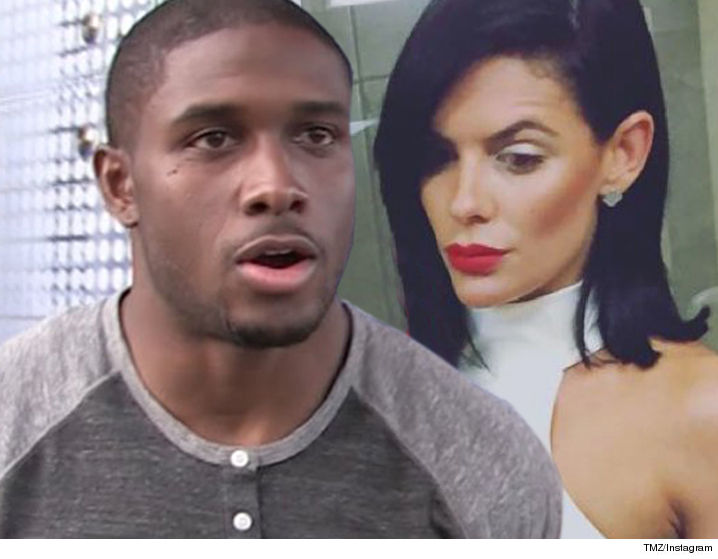 More drama in the Reggie Bush alleged baby scandal … the woman claiming to be his mistress is MARRIED and now her husband wants out.

As we previously reported, a Miami nightclub waitress named Monique claims Bush (who is also married) sperminated her last year and approached him about child support. The baby is due in February.

Now, we’ve learned Monique was married at the time of the alleged tryst — and her husband is PISSED. He’s filed for divorce and it’s clear from the docs he’s convinced Bush is the father of her unborn kid.

He’s named Bush several times in his divorce papers and is demanding she hand over any documentation proving he could be the father … such as DNA tests, confidentiality agreements or payments he may have made to her.

The husband also notes he didn’t have sex with his wife around the time of conception — so there’s no way HE could be the daddy. 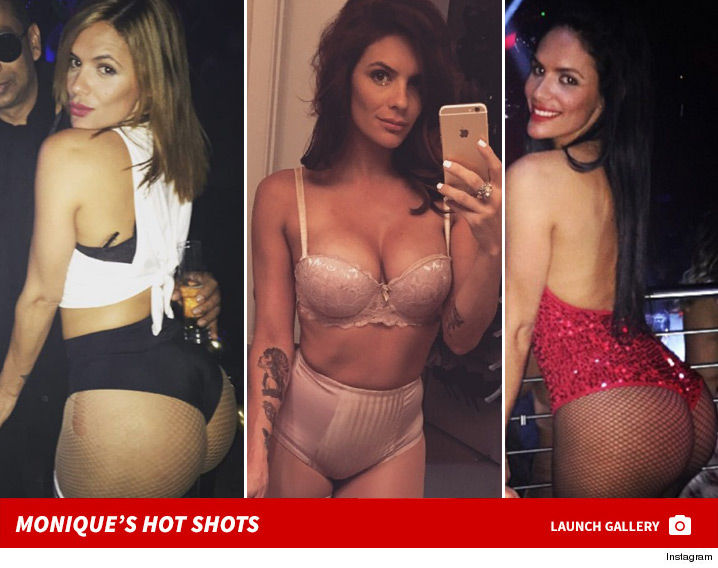