Richard Simmons – 'I Was Dehydrated' 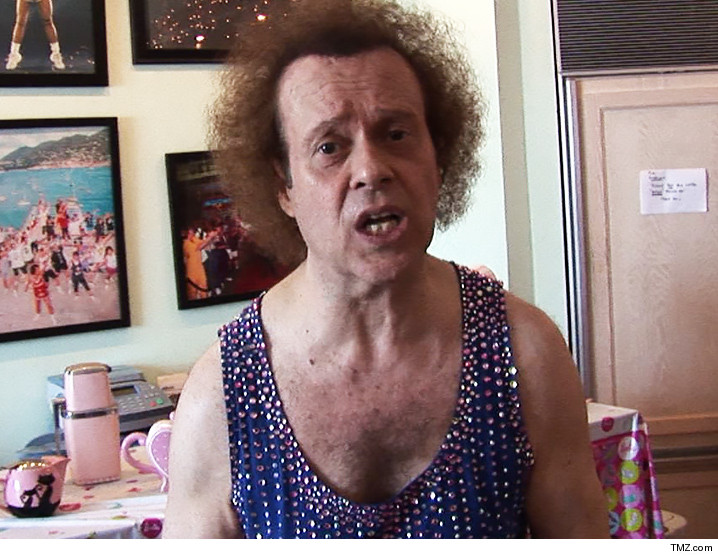 Richard Simmons has apparently made a miraculous recovery … telling TMZ he now feels great after getting rushed to the hospital on Friday night.

Simmons tells TMZ that the reason for his “bizarre conduct” was merely dehydration caused by the recent summer heat… and is feeling much better after getting some fluids in his body.

TMZ broke the story … Richards behavior was strange enough that his longtime nanny and caretaker felt she needed to call 911.

We have still yet to see Richard in public since 2013.