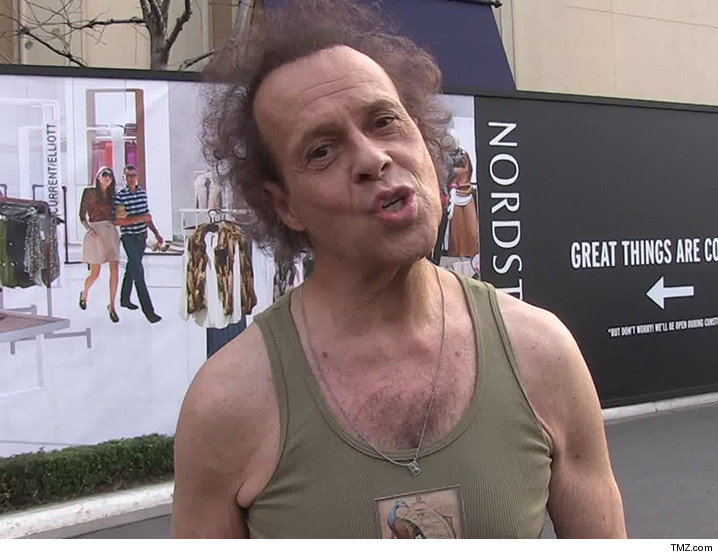 Richard Simmons just came home from the hospital … with a little help from the LAPD.

Simmons checked himself in on Monday for gastrointestinal issues. He returned home Thursday afternoon … but there was a problem. Simmons longtime housekeeper called the LAPD and said she was followed by paparazzi, and ended up driving into the garage and hiding because she believed they might be on her property.

Cops arrived and found Richard and the housekeeper inside the garage in his Range Rover. They formed something of a human shield — and Richard threw a blanket over his head — and went inside the house.