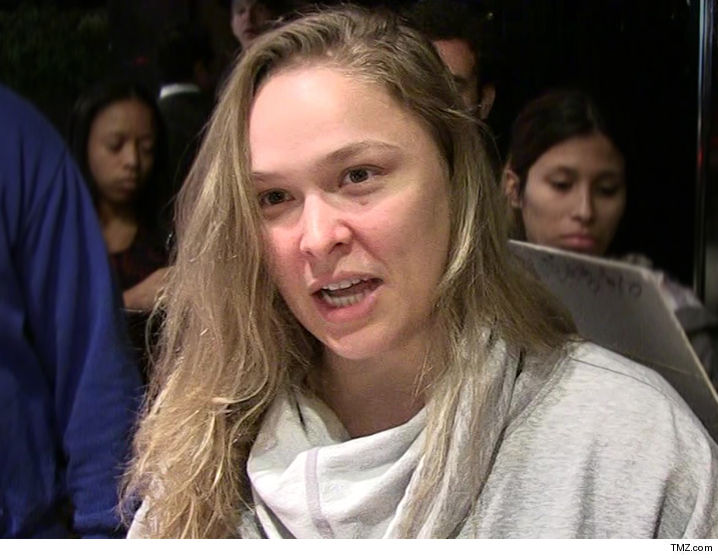 Ronda Rousey blew her chance at redemption during UFC 207, and now it seems clear … she may never fight again.

Ronda issued a statement to ESPN, saying in part “I need to take some time to reflect and think about the future” … This after getting knocked out by Amanda Nunes just 48 seconds into the fight.

She goes on to say her entire focus this year has been pulling off a victory next time she got in the ring. She’s clearly very shaken … adding, “sometimes even when you prepare and give everything you have and want something so badly — it doesn’t work out how you planned.”

Ronda beelined it out of the arena Friday night without talking to anyone, except a few fans.

As we reported, even her mom would like to see her hang up her gloves for good. 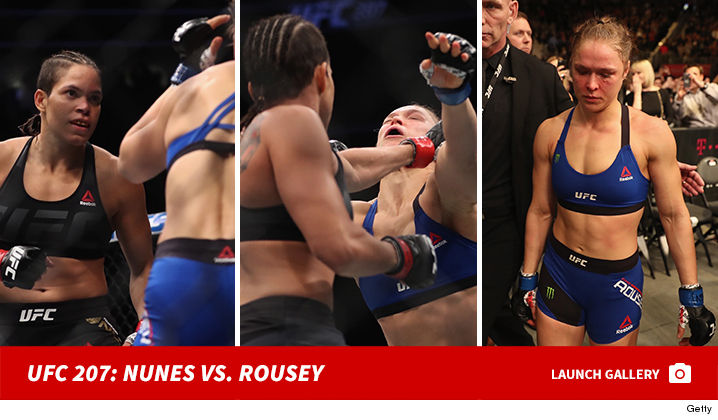