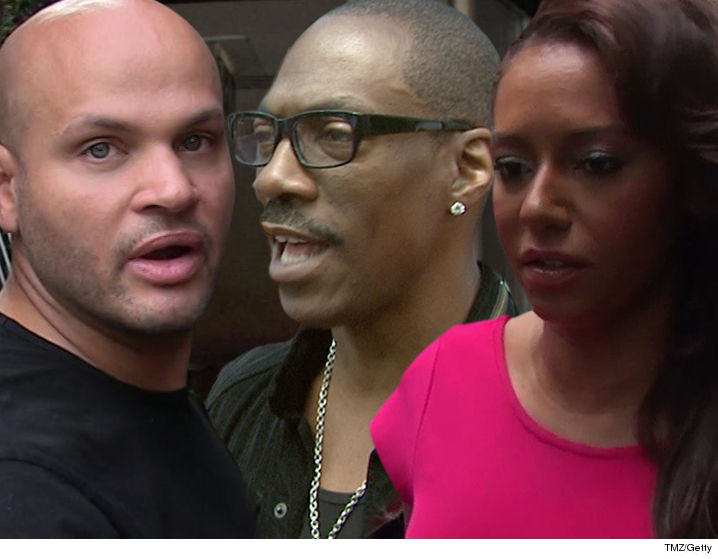 Stephen Belafonte not only wants joint custody of Madison, his 5-year-old daughter with Mel B, he also wants the legal right to maintain a relationship with the daughter Mel B had with Eddie Murphy … TMZ has learned.

Mel B now wants sole custody of Madison, which sets up a custody fight. But now sources connected with Belafonte tell us he will ask a judge for visitation rights for 10-year-old Angel. Belafonte believes he’s been the father in her life from birth … he married Mel B 2 months after she was born.

Belafonte says Murphy has been a marginal presence in Angel’s life, and he’s been the stepdad. Under California law, a stepparent can get “reasonable visitation” if it’s in the best interests of the child.

In a letter Belafonte’s lawyer wrote to Mel B’s lawyer on March 31, he staked his claim. The lawyer wrote, “Stephen would like to schedule a meeting as soon as possible to discuss the resolution of temporary issues including his ability to see Madison and Angel, whom we would appreciate continuing to have contact with.”

We’re told Belafonte’s lawyers will raise the issue as the divorce proceeds, but under law he could not ask for stepfather visitation in his divorce response.

Our sources say Mel B will strongly oppose Belafonte’s move to get visitation rights for Angel.