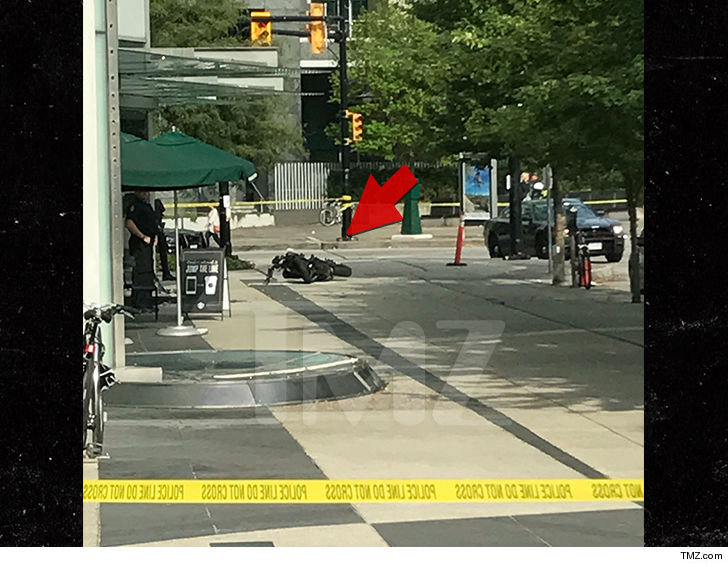 A stunt person was killed on the set of “Deadpool 2” when a motorcycle stunt went terribly wrong.

The rider went airborne in Vancouver Monday morning during filming for the movie. Her bike crashed through the glass of a ground-floor studio inside Shaw Tower near Jack Poole Plaza. Witnesses say she never applied the brakes.

The rider — whose identity is being withheld  — was pulled from the crash site and taken to the hospital by ambulance. Police taped off the area, and an investigation is underway.

It’s the second major mishap involving stunts in as many days. Tom Cruise was badly injured during a failed stunt on the set of “Mission: Impossible 6.” 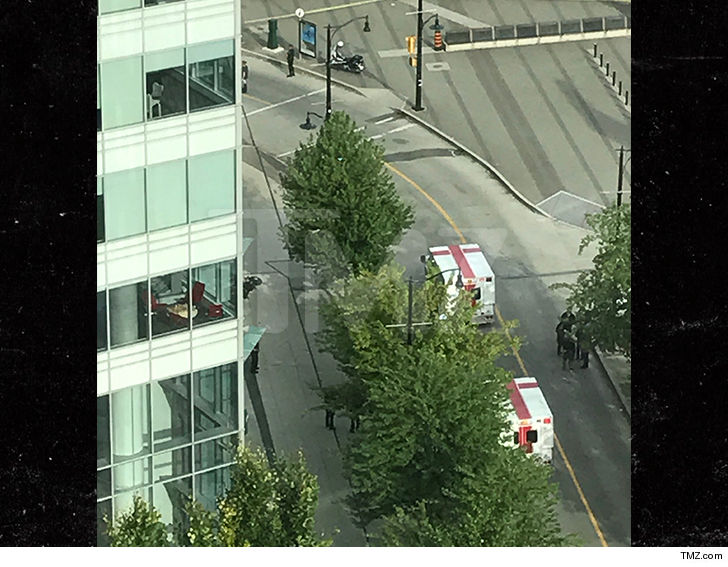 ← Katy Perry Is Still Ridin' Orlando Bloom Ric Flair Out of Surgery After Medically Induced Coma, Family By His Side →