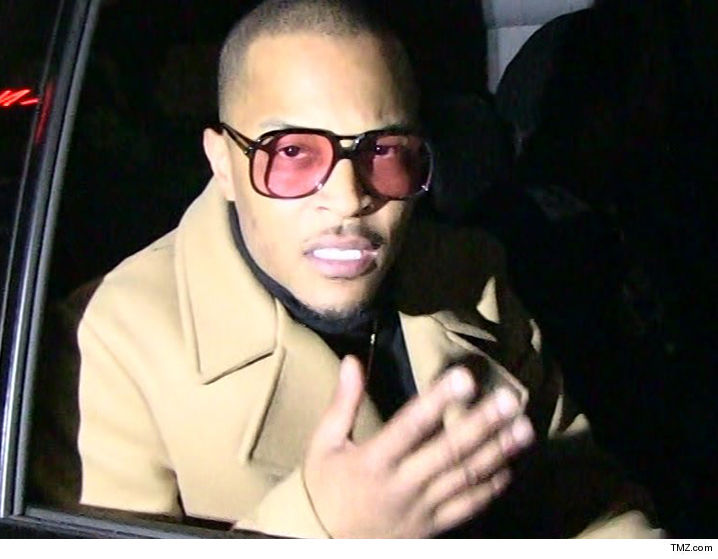 One of T.I.‘s bodyguards took a knife to the leg during one of his boss’ shows  … TMZ has learned.

Law enforcement sources tell TMZ … T.I.’s bodyguard got shanked Monday night at least 3 times in one of his calves during a show Tip was putting on at a club in Moncton, New Brunswick.

We’re told cops got a call around 1:20 AM from The Venue, where a 23-year-old male had reportedly been stabbed during a ruckus that broke out while the guy was guarding a table selling T.I. merch.

He was transported to a local hospital for minor injuries, and was released later that night. We’re also told cops spoke with T.I., who’s going back to the states ASAP.

Monday’s show was T.I.’s last in Canuck country. We’ve reached out to him for further comment … so far, no word back. 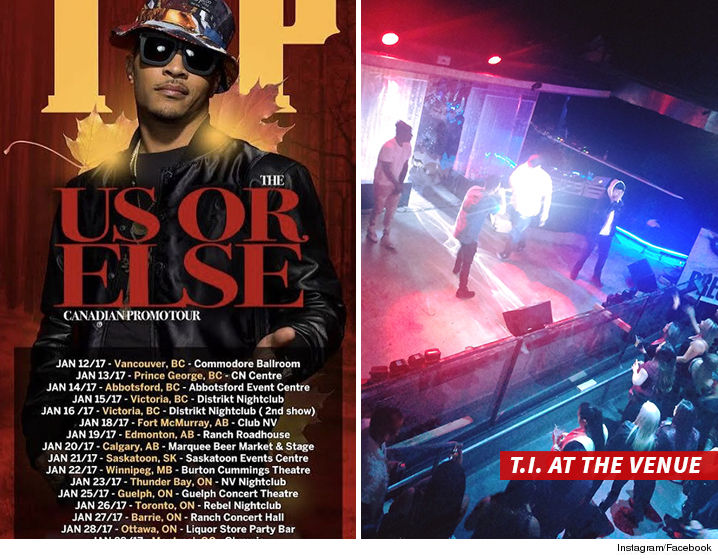 ← Rob Lowe Is Looking for An Assistant Who Can Lift 25 lbs and Assumes Nothing!!! 75-Year-Old Widower Posts Ad For A Fishing Buddy, Hundreds Offer To Drop A Line With Him →