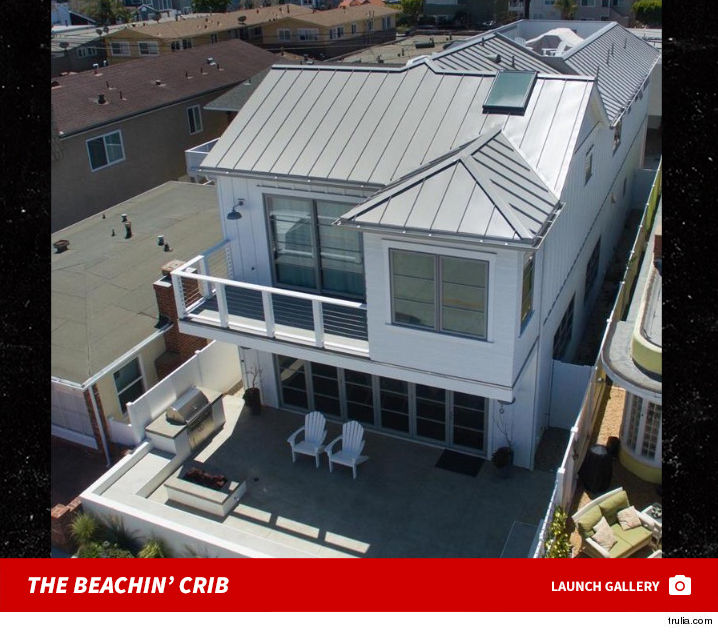 Tarek El Moussa‘s new crib is no flip or flop … it’s a newly constructed home in one of Newport Beach’s most sought-after neighborhoods that’s costing him $15k a month.

Tarek’s been renting the 4 bedroom, 2 bath waterfront home on the Balboa Peninsula since October, a few months before he filed for divorce from his “Flip or Flop” co-star and wife, Christina.

It’s a pretty cool spot steps from the beach with great outdoor space for entertaining and enjoying the ocean breeze … especially from the rooftop deck. Another bonus — it’s a good 30 miles away from where he and Christina lived.

Tarek’s leased the home through June of next year, and we’re told his plan is to eventually put down permanent roots in the area.