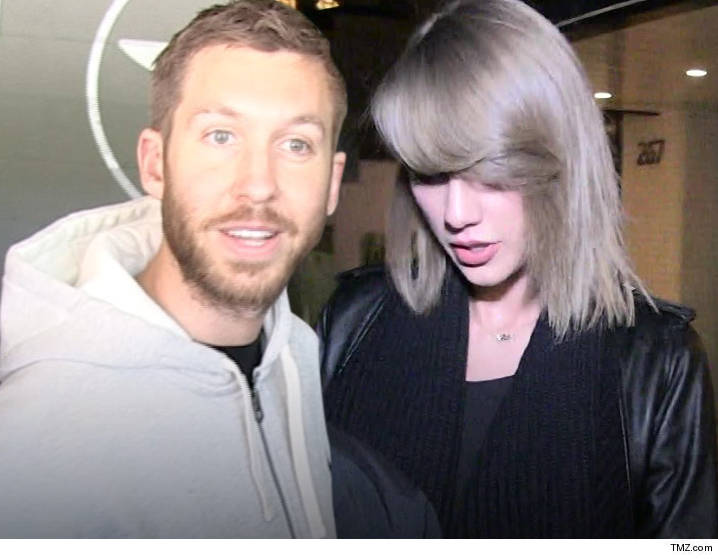 Taylor Swift dumped Calvin Harris in a phone call, which is stunning because she was pissed when Joe Jonas did the exact same thing to her.

Sources familiar with the situation tell TMZ, Swift called Calvin from Nashville at some point after his car crash to pull the plug on their relationship. We’re told Swift was vague during the call, only saying she needed some space.

Calvin was thunderstruck because he was under what he thought was a clear impression that Taylor was in it for the long haul to help him recover. He didn’t accept the news well … we’re told they haven’t spoken since.

Another source, however, says it’s BS … They say Taylor was good to Calvin and even went to L.A. after his accident to help him recover.

But get this … Taylor put Joe Jonas on blast on Ellen’s show back in 2008 … when she called him out for an over-the-phone breakup. 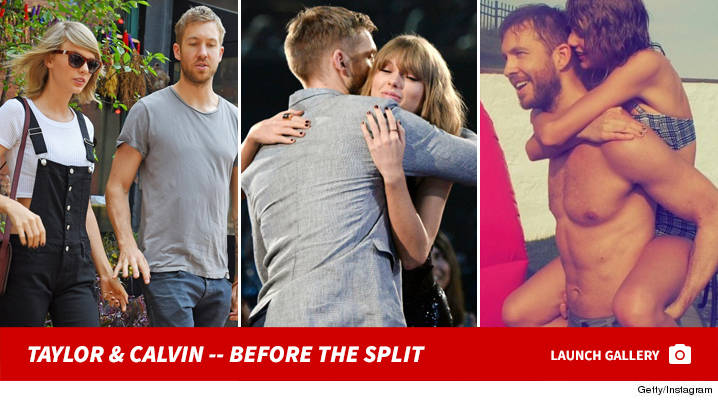 ← Chrisette Michele's 'Milestone' Lacks The Magic Of Past Albums Kylie & Tyga — We're Back!! In the Friend Zone (PHOTOS + GALLERY) →