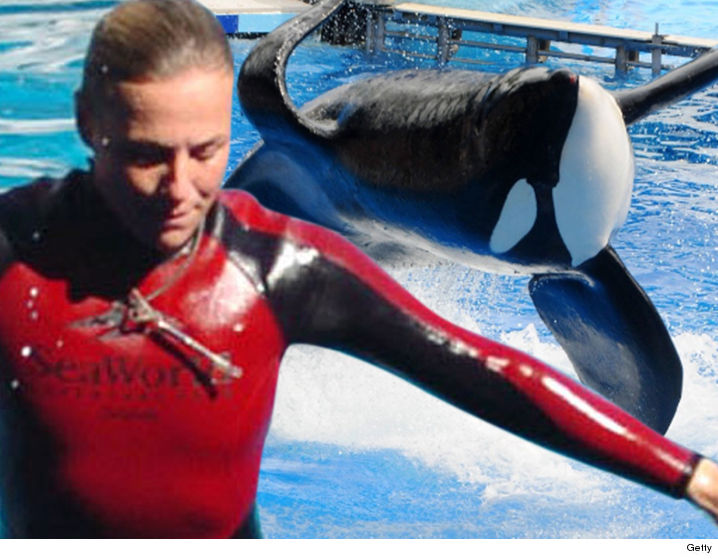 While everyone’s crying for Tilikum, the family of late SeaWorld trainer Dawn Brancheau wants the world to remember he killed their daughter 7 years ago — and the tragedy’s still fresh for them.

Dawn’s mother, Marion LoVerde, tells TMZ she doesn’t want the orca’s death to overshadow Dawn’s. She says, yes … “It’s sad nature took Tilikum’s life, but he lived 7 more years than Dawn did, and we have to live with it.”

Marion admits having mixed feelings about the death of Tilikum … who drowned Dawn by taking her underwater by her ponytail. The attack was infamously chronicled in the “Blackfish” documentary.

Despite the tragedy, Marion says her family still works with SeaWorld to host charity runs in Dawn’s name.

She added … Dawn loved Tilikum, and they believe her death was a tragic accident.